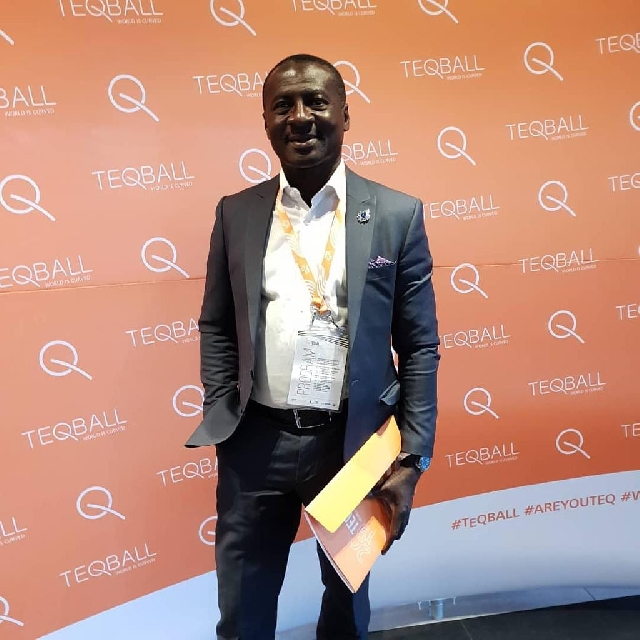 President of the Ghana Teqball Federation, Kofi Poku, has urged the youth to take up the budding sport, which, according to him, could soon be an Olympic event.

The Greater Accra Teqball Association is expected to be inaugurated on Saturday, 29 August 2020 at the Al-Rayan International School, East Legon.

Activities for the inauguration of the association will include a teqball workshop and a demonstration tournament.

“Our target is to reach out to the universities, the school, the clubs and all other persons who have interest in playing teqball. It is going to be an Olympic sport and you never know”.

“So, as we are trying to promote teqball as a new sport, we also want people to take advantage of it and once it’s going to become an Olympic sport, probably represent Ghana in the years to come,” Mr Poku stated.

The Executive Committee of Teqball Federation Ghana, in a press release, said it is excited about this maiden tournament in the Greater Accra Region.

Teqball is played on a curved table and with a ball similar to a football hit by any part of the body except the hands.

It is a sport played between two players as a singles game or between three or four players as a doubles game, which resembles table tennis.

Ex-professional player Gábor Borsányi and a computer scientist, Viktor Huszár, invented teqball in 2014 in Hungary, and is represented at an international level by the Fédération Internationale de Teqball (FITEQ).