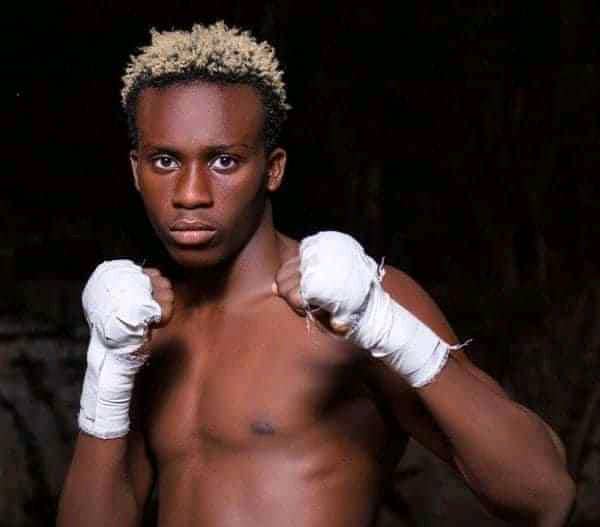 There seems to be a fierce battle brewing out of the fishing communities of Bukom and Jamestown; communities popular for churning out world class pugilistic warriors who have thundered the boxing world with brawn and finesse – Scores of gallant gladiators who have soldiered on to glory, forging out gilded careers by blood, sweat and tears.

It’s in this view that gatekeepers of the sport have tasked major stakeholders to ensure that the glory is not dimmed. And the current generation of Ghanaian boxers have the arduous task of upholding the national flag and clinching out yet more world straps.

Takyi, who entered the paid ranks in April this year and has currently notched two wins with two knockouts has challenged Lamptey to a showdown for the Ghana National Title.

Currently handled by ex WBA Welterweight Champion Ike “Bazooka” Quartey, the highly confident and tough talking lad claims Lamptey would be no match for him should the deal be sealed.

Although no word has come from Lamptey himself, information gathered from his camp suggests they are eyeing a world title opportunity soon and therefore do not have much interest in a local grudge match. The challenge however is one that could lure the Bukom Bomber, as Lamptey is popularly called, into a brawl that would make boxing fans across Africa salivating

With ace promoters like Alex Ntiamoah of Box Office Sports in the fray, boxing lovers can wait with bated breath anticipating good news in the coming weeks