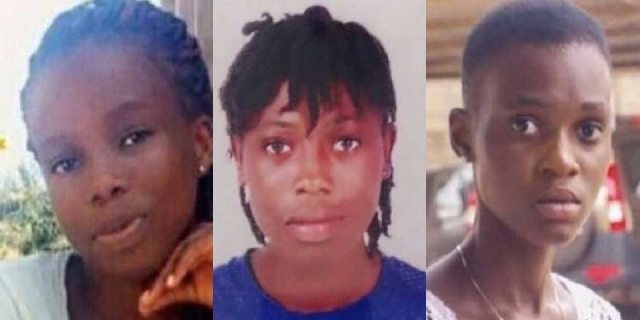 The case involving the accused murderers of the four missing Takoradi girls who were later confirmed dead has been adjourned to Monday, 5 October 2020 by the Sekondi Takoradi High Court.

The case was adjourned on Monday, 7 September following the quarantining of one of two of the defence counsel for the accused, Mark Bosia.

Mr Bosia who is legal counsel for John Orji went into quarantine following a COVID-19 case at the Legal Aid Office in the Western Region.

Presiding Judge, Justice Richard Adjei-Frimpong adjourning the case explained that:  “This morning I got information from the Legal Aid that somebody had tested COVID-19 positive at their office and, therefore, staff had to quarantine themselves. “

Justice Adjei-Frimpong continued that: “Since the Legal Aid has given us the Counsel to represent A2 in the person of lawyer Mark Bosia, I asked that they write officially which they have done. So, ladies and gentlemen, we have to adjourn the case. In fact, we had a programme to continue to take witness statements from today, Monday, September 7th through to Wednesday 9th September 2020.”

John Orji and Sam Udoetuk Wills, have been charged with murder and conspiracy for murder.

So far, the court has heard 6 out of the 31 witnesses’ accounts.

The missing girls who were kidnapped in July 2018 were Priscilla Bentum, Ruth Love Quayson, Priscilla Mantebea Kuranchie and Ruth Abakah.

They were later confirmed dead in August 2019 by the police.