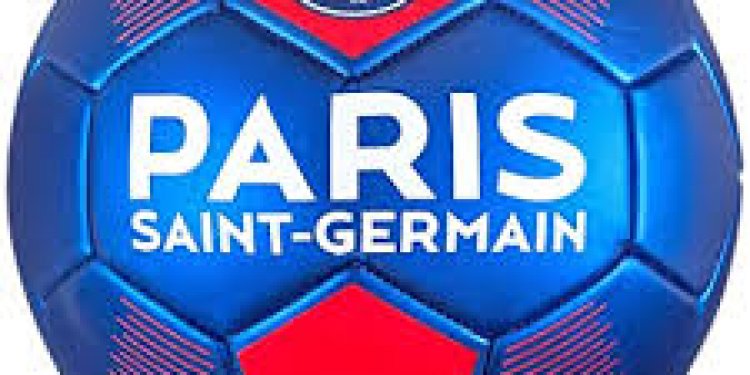 For many years the Qatari-owned club appeared to be a group of individuals on a football pitch, bought for hundreds of millions, only to fail spectacularly on the European stage more often than not which seemed to prove that money doesn’t buy success.

But this campaign has seen Neymar, Kylian Mbappe, Thiago Silva and company act like a real team with the desire to shake off all ghosts of the past and win the trophy at last.

“The team has grown together. We have the mentality of a small team but we aren’t a small team. That is remarkable. We don’t define ourselves by individual quality and are awarded for this,” coach Thomas Tuchel said.

Just minutes after the final whistle of their classy 3-0 semi-final win over RB Leipzig, Neymar posted a photo on social media of the team celebrating wildly in the dressing room, with the caption “Historical.”
And from defender Thilo Kehrer to CEO Nasser Al-Khelaifi the team effort was highlighted while back in Paris the fans celebrated into the night.

“I am very happy and very proud of this magnificent and historic night for the club. It’s the first time we have qualified for the Champions League final,” Al-Khelaifi told the club’s TV.

“I have felt since the Borussia Dortmund game (in the last 16) that the players are united, that they wanted to fight together and that’s what we needed. This relationship they have is fantastic. We needed this. This desire to fight as one and this result reflects the true Paris Saint-Germain family.”

Kehrer said: “We are really a close-knit team, we done a lot of things together away from the pitch. And if we bring all that onto the field it makes the individual skills even better.”

It took PSG, who have 40 domestic titles and the 1996 Cup Winners’ Cup trophy, a record 110 games from their first appearance in the elite event to finally make the final where on Sunday they meet either Bayern Munich or French league rivals Olympique Lyon.

But they also earned the distinction of having matched Real Madrid’s record of scoring in 34 successive matches in the competition.

PSG’s hunger at the Lisbon finals showed in different ways. In the quarter-finals, they fought against elimination against Atalanta and turned around the game in the 90th minute and stoppage time.

Against Leipzig, they were utterly dominant, with Neymar and Mbappe constantly tormenting the Germans along with Angel di Maria who scored the second and set up Marquinhos and Juan Bernat for the other goals.

“The strength is in them,” was the screaming headline of L’Equipe sports daily on Wednesday as Tuchel said: “I am very proud because the team showed not only quality but hunger as well.”
That banished memories of Neymar and now departed Edison Cavani once famously bickering on the field over who should take a penalty during a league match.

Their Champions League woes culminated in 2017 when they beat Barcelona 4-0 in the last 16, only to implode in the return leg and lose 6-1, with Neymar scoring twice for Barcelona before switching sides for a world record 222 million euros (264 million dollars).

Neymar’s frustration boiled over in a heavy attack on the referee after they went out again early against Manchester United at home on a stoppage time penalty last year, and the entire summer of 2019 saw him linked with a return to Barca.

The Brazilian was suspended but PSG then started this campaign in the best possible way by beating record winners Real 3-0 in his absence, and that of Mbappe as well.

Tuchel said that this victory, as well winning the return leg against Dortmund 2-0 behind closed doors just before the coronavirus lockdown, were crucial for a team which was also strengthened smartly in summer with experienced goalkeeper Keylor Navas and midfielder Ander Herrera.

“We had a few key moments and got experienced new people which glued for the team together,” Tuchel said.

Neymar was now also determined to be a team player and after working hard during the lockdown insisted that “I am in the best shape since I came to Paris.”

On Tuesday, he was seen defending at his own penalty area while up front was denied by the post twice, including a cheeky free-kick, and he set up di Maria’s goal with an acrobatic back-heeler.

Now comes the small matter of the final on Sunday. Tuchel said they have no preference, either the well-organized Lyon team or Bayern, who once were interested in him and have similar attacking power to PSG as shown in their 8-2 demolition of Barca.

“I will enjoy watching the game over dinner with the team. Bayern are favourites and I think they will make it,” Tuchel said.