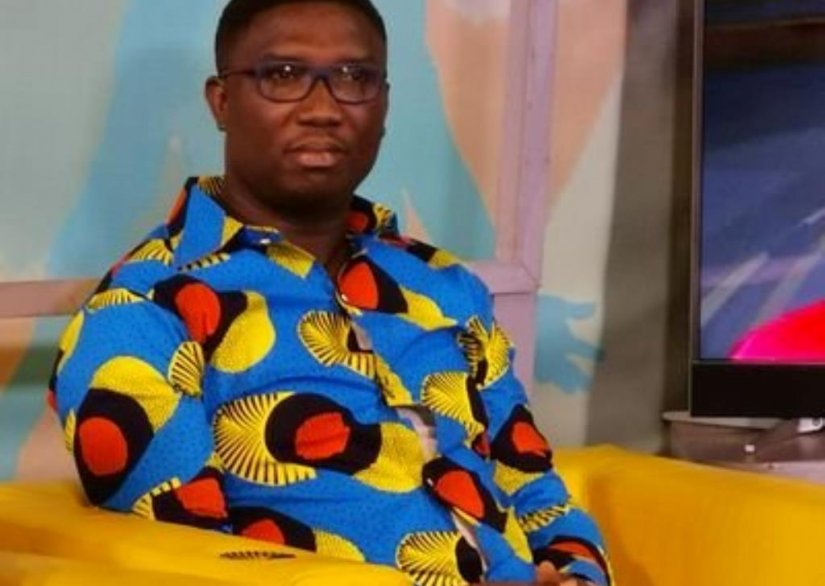 Accra, Aug. 6, GNA – Mr. Ebo Appiah, a member of team Wilfred Kweku Osei popularly known as “Palmer” has maintained that his side is not disappointed over the delay in the Court of Arbitration for Sports (CAS) ruling involving Palmer and the Ghana Football Association (GFA).

On Monday, August 4, both parties involved in the case and other stakeholders in the football fraternity anxiously waited for the ruling to no avail, however, on Tuesday, August 5, a letter from CAS copied to both parties said the judgment had been postponed again to Tuesday, September 1, 2020.

This, he said was a normal happening with CAS citing series of cases including Phar Rangers Chairman, Nana Yaw Amponsah verses the GFA, which was postponed severally before the final ruling came out.

Speaking to the GNA Sports, he said “we are not disappointed with CAS at all because this is normal with them. If you follow CAS, you would know that’s how they work and one has to be patient and we are very patient”.

He stressed that his team was ready to adhere to any decision and directive given by the Sports Tribunal body.

For the past 10 months, the Tema Youth President, Palmer has been seeking justice at CAS after he was disqualified from the 2019 GFA Presidential elections by the Normalisation Committee (NC).

According to the NC, he was disqualified on the count of two charges; the failure to pay transfer commission to the football association as well as failing an integrity test.

After his disqualification by the Vetting Committee of the NC, Palmer filed an appeal which was swiftly rejected and resorted to the highest Court in Sports for justice.