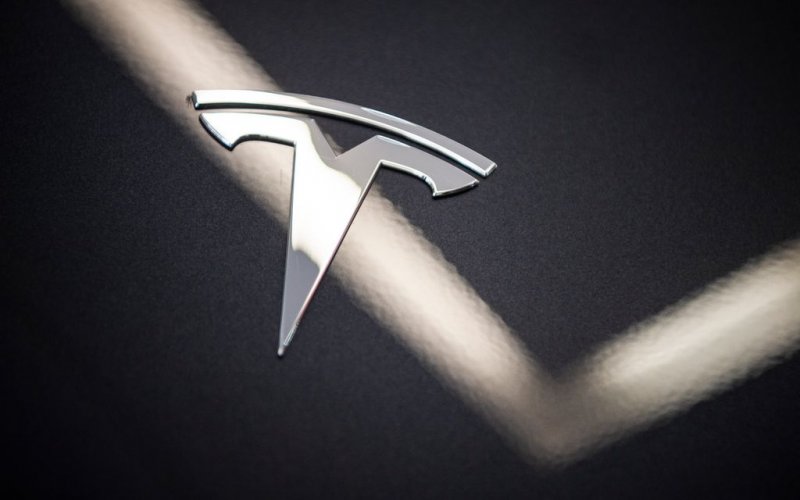 Tesla has slammed the lengthy approval process for the factory the US electric car manufacturer is building outside the German capital Berlin.

In a legal brief issued on April 7 that became public on Thursday, Tesla argued that the factory would help to combat global warming by spreading e-mobility.

But the long German approval framework stood in direct contrast to the urgency of planning and implementing such projects which are needed to combat climate change, the manufacturer asserted.

It was “particularly irritating” for Tesla that 16 months after it filed its application, there is still no schedule for issuing a final approval.

The “most glaring problem,” Tesla argued, is that in current procedures and laws, projects that fight climate change and those that accelerate it are treated equally.

Tesla is building a “gigafactory” in Gruenheide on the outskirts of Berlin.

Construction has so far proceeded thanks to temporary permits, as a final decision by the state of Brandenburg is still pending due to complaints by environmental groups and local residents.

Tesla wants to start production in what would be its first European plant this summer and aims to eventually build 500,000 cars per year there.