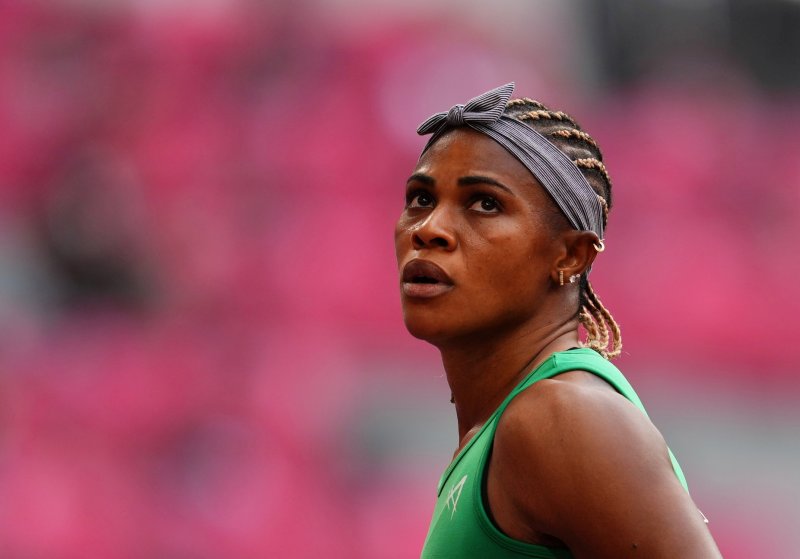 The 32-year-old Okagbare, who has an Olympic silver medal in long jump from the 2008 Beijing Games, has been charged over a separate sample returning traces of EPO as well as the test for Human Growth Hormone which ruled her out of the 100 metre semi-finals Tokyo.

Additionally she has been charged with a refusal to cooperate with the investigation into her case.

Okagbare denies all charges and has requested each of them be submitted to a disciplinary hearing.