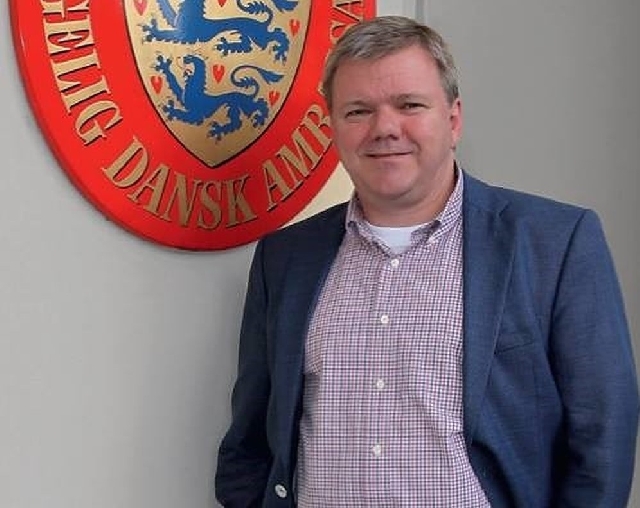 Tom Nørring has been appointed as the new ambassador of Denmark to Ghana.

He takes over from Tove Degnbol, who served a five-year tenure.

The appointment, which took effect from 1 September 2020, was announced in a statement released by the embassy.

According to the statement, His Excellency Tom Nørring has vast knowledge and experience in diplomacy.

The statement read: “Tom is an accomplished career diplomat who has received prominent awards including the Order of Danneburg, Knight 1st Class in 2006 and Grand Cross of the Phoenix Order in 2009, in connection with the State Visit of the President of the Hellenic Republic of Denmark.”

The statement also indicated that the experienced diplomat, who holds a Masters’ in Law, served as HR Director at the Danish Ministry of Foreign Affairs, before his ambassadorial appointments.