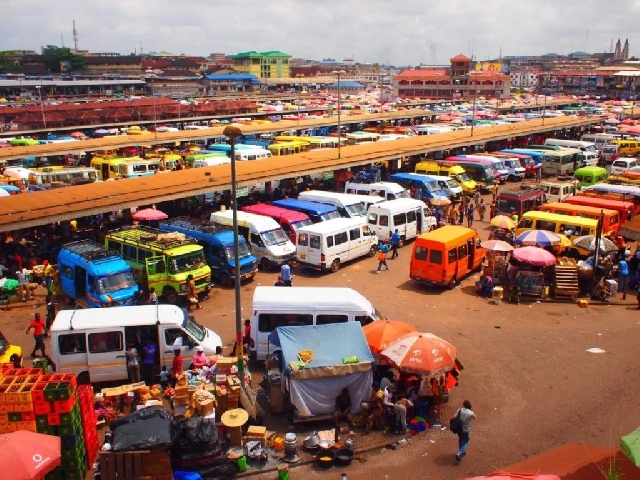 Effective 1 August 2020, transport fares will be reduced by 10 per cent.

The decision was agreed at a meeting between transport operators and the Ministry of Transport on Tuesday, 28 July 2020.

Several stakeholders called for a cut in fares after President Nana Akufo-Addo eased restrictions with regard to commercial transportation to allow taxis, trotros and commercial flights to load full capacity.

The Consumer Protection Agency (CPA), for example, asked the government of Ghana to cut transport fares by 15 per cent.

The CPA said it had noted that the prices of oil on the international markets have remained fairly stable, hence the local prices must be reduced.

A statement issued and signed by Mr Benjamin Akoto, Head of Complaint at the CPA, said: “Prices on the international market have been fairly stable over a period now while the government has lessened directives within the transport sector on the fight against the novel COVID-19”.

“Transport services have been cleared to operate at full capacity. The GPRTU and the other stakeholders who stand to benefit from the full capacity directive should consider the plight of consumers and reduce transport fares since they are now taking passengers at full capacity. We are suggesting that the 15% increment announced by GPRTU be reversed to reflect current trend and changes”, the CPA said.

“It is much surprising that the oil marketing companies adjust prices immediately there is a little upward shift of the factors that determine prices on the world market but reluctant to reduce prices when these same factors drop.

“We are, therefore, calling on the regulator to ensure that consumers are not taken advantage of at the expense of fair-trading practices. The CPA, therefore, expects nothing less than 15% reduction in transport fares in the country.”

The first to call for a reduction in fares was the Chamber of Petroleum Consumers-Ghana (COPEC).