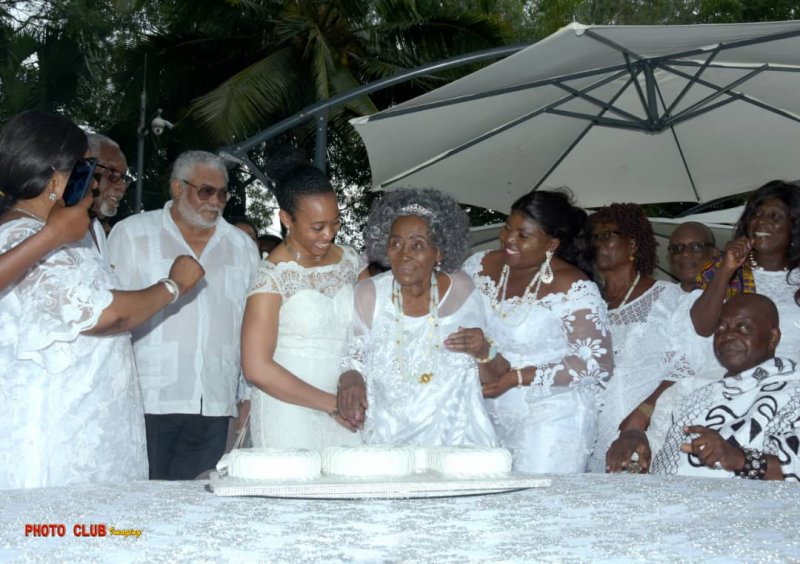 Little did I know that it was the last time I was seeing my good friend and father when I called on the late Jerry John Rawlings (Papa J) three days before his late mother’s burial to commiserate with him.

We were carried away into memory lane referring to the days when his late mother sent me fish for my meals and I sent her photos. He smiled over the photos and asked me to meet him after the burial.

A friend, Elinam of Mark Cofie Engineering firm, who intimated to me that a certain friend wanted to meet me. Elinam took me to the castle and low and behold, to my surprise, it was this African hero who had since that day proved to be my mentor, advisor, father and friend.

From a simple concern of the rampant sale of the picture of Papa J, we discovered that we had a common interest to portray and promote the renaissance of Africa and its cultural heritage.

I recall the frequent visits to Papa J, which led to my meeting of World Leaders taking me to his family and friends such as Michael Soussoudis as well as his nuclear family.

The late Jerry John Rawlings did a lot for the promotion of the African Renaissance interest, literally by facilitating accreditation for me and my firm, Photoclub Imaging, to take pictures to cover the visits to Ghana of the Queen of England and President Bill Clinton of the United States of America and other world leaders who came to Ghana.

I recall our visits to Akuse and Akosombo with his wife and children Amina and Kimathi.

I still harbour the fond memories of the late Jerry John Rawlings as I recall his efforts to support the candidature of our own Kofi Annan to the position of Secretary-General of the United Nations after Butros Butros Ghali.

I also recall the publication of the congress of the NDC’s calendar signed personally by his then Vice President, the late Prof. Evans Atta Mills.