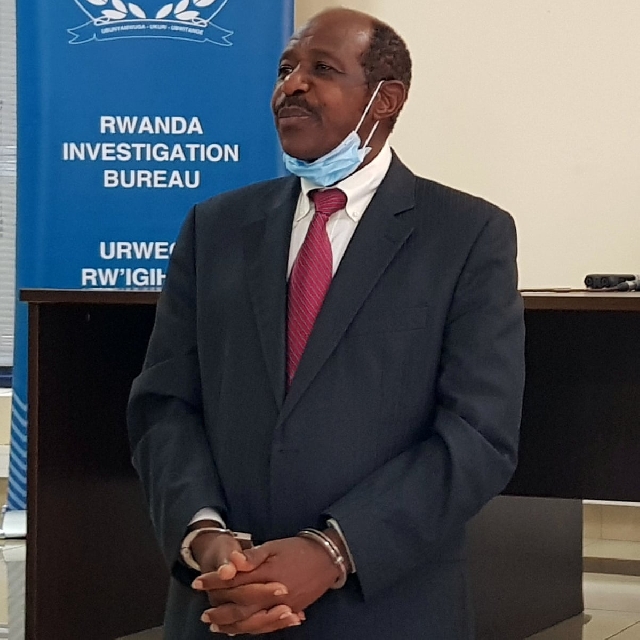 The United Arab Emirates has denied any involvement in the arrest of Hotel Rwanda film hero Paul Rusesabagina, saying he left Dubai legally last Friday on a private jet bound for the East African country.

After landing in Dubai on Thursday, Rusesabagina went to a hotel, said the official, before taking off five hours later from Al Maktoum airport just after midnight.

A longtime critic of President Paul Kagame’s rule, his travel immediately raises questions why he got on the jet, knowing he would face charges in Rwanda.

Days after his departure from Dubai, the 66-year-old human rights activist surfaced in Rwanda, paraded in handcuffs, facing terror-related charges.

A spokesman for the Rwanda Investigation Bureau (RIB) Thierry Murangira, speaking from Kigali, would not go into details about how and where Rusesabagina was apprehended, saying that he has to answer “charges of serious crime.”

However, the UAE official confirmed that there is no agreement between the Gulf state and Rwanda to extradite criminals or wanted people.

They said that Rusesabagina had visited Dubai twice in the last few years and that he raised no suspicions from authorities in the UAE, because he wasn’t on any wanted lists.

The RIB did not respond to queries about the apparent discrepancies.