UAE to launch spacecraft to moon in 2024, tweets PM 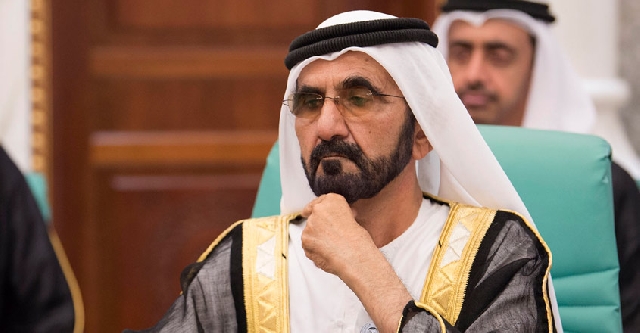 The prime minister and vice president of the United Arab Emirates has said his country plans to send an unmanned spacecraft to the moon in 2024.

Sheikh Mohammed bin Rashid Al Maktoum, who is also the ruler of Dubai emirate, made the announcement on Twitter on Tuesday.

“It will be an Emirati-made lunar rover that will land on the surface of the moon in 2024 in areas that have not been explored previously by human missions,” he wrote on Twitter.

He said the rover would be named Rashid after his late father, Sheikh Rashid bin Saeed Al Maktoum.

If successful in 2024, the UAE could become the fourth nation to land a spacecraft on the moon after the United States, the former Soviet Union and China.

India, Israel and Japan have tried but failed in landing a spacecraft on the moon.

In his tweet, Sheikh Mohammed said participating in the moon exploration is “part of the UAE’s space strategy” to build new knowledge capabilities and advance the country’s “scientific, technical and research environment”.

The lunar rover will be built “100 percent” on the state’s land and by Emirati engineers, he added.

Amal is set to reach Mars in February 2021, the year the oil-rich Gulf state celebrates 50 years of its formation.

In September that year, Amal will start transmitting Martian atmospheric data, which will be made available to the international scientific community, officials said.

Last year, the UAE sent its first astronaut to the International Space Station. The country has also set a goal to build a human colony on Mars by 2117.