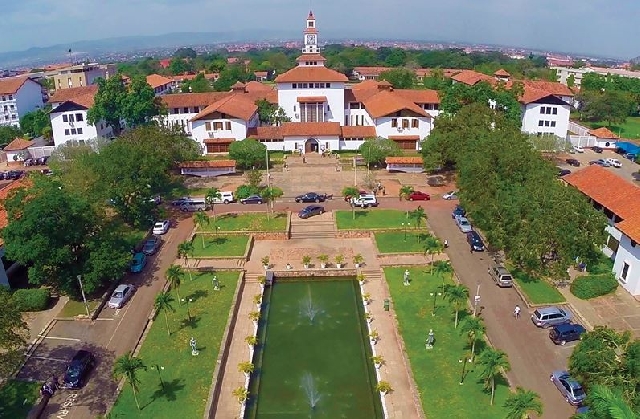 The University of Ghana has announced a general amnesty to its students who have been unable to graduate since the 2000/2001 academic year to date.

The university disclosed this in a statement signed by the Acting Director, Academic Directorate, Christy Badu, on Tuesday, 22 September 2020.

According to the statement, “At its meeting held on April, 16, 2020, the Business and Executive Committee approved a general amnesty to students who have failed to graduate from the University of Ghana for one reason or the other.”

The University continued: “This dispensation is an opportunity for all affected students to satisfy the necessary requirements to enable them graduate.”

Also, “the amnesty will be for failed courses starting from the 2000/2001 academic year”.

The university further stated: “Affected students will have a maximum of two years from their first registration to re-sit and pass as many as many courses as they may choose.”

It added that: “the detailed time frame for implementation will be advertised in due course by the Academic Affairs Directorate.”