UK calls for an end to violence in Nigeria 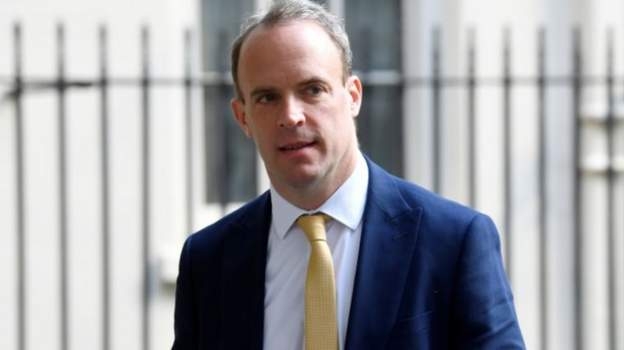 The British Foreign Secretary, Dominic Raab, has called for an end to violence in Nigeria where protests against police brutality have been taking place for two weeks

Mr Raab said the Nigerian government “must urgently investigate reports of brutality at the hands of the security forces and hold those responsible to account”.

He said he was deeply concerned by the violence and alarmed by widespread reports of civilian deaths.

Human rights group Amnesty International said at least 12 protesters were killed by the Nigerian army and police at two locations in the biggest city, Lagos, on Tuesday. The military has denied any involvement.

A petition calling for the UK government to sanction the Nigerian government and officials in Nigeria for human rights violation has almost 200,000 signatures.