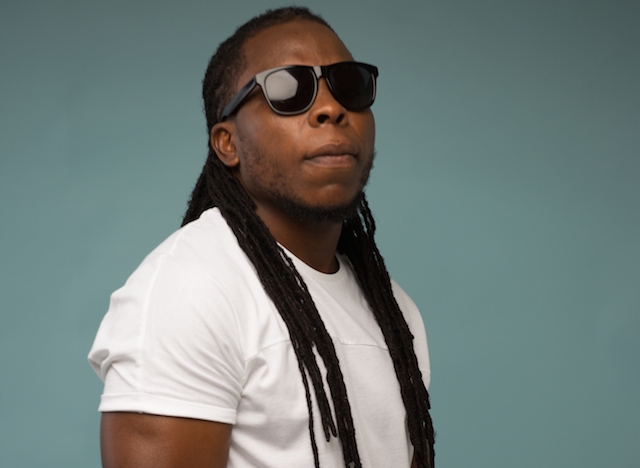 Ghanaian afrobeats and hiphop singer Edem has called on the governing New Patriotic Party (NPP) to take another look at its manifesto promise to build ultra-modern studios for the country’s underground artistes and rather put in place systems that will ensure that artistes reap the benefits of their investments.

As part of its 2020 election campaign promises, the Nana Addo Dankwa Akufo-Addo-led administration has promised to build ultra-modern studios where underground artistes can record their songs.

This forms part of efforts to ensure the growth of the creative arts sector in the country.

Reacting to the NPP’s campaign promise, the artiste, whose real name is Denning Edem Hotor, indicated that investing in ensuring better structures for artistes to properly enjoy the fruits of their labour, will be a better investment for government.

He told Nana Romeo on the Ayeeko Ayeeko show on Accra100.5FM on Wednesday, 26 August 2020 that: “I feel that underground artistes coming from there and still relating to them, I feel we need systems and structures to be working instead of studios”.

“My reason is very simple: studios are everywhere now”.

“Underground artistes are recording in their bedroom, in hotels but when the song becomes a hit, what system is in place to ensure that they gain their revenue for their money, even their children and their parents if they pass away.

“I think that one is a better investment for the government to look at rather than studios”, Edem pointed out.

He also noted that underground artistes cannot afford the cost of using an ultra-modern studio, thus, the government may not make much revenue from such an investment.

Because, he explained, “if the studios cost GHS100 or GHS50 for a booking, honestly speaking, how many times can an underground artiste, who is not working, afford to pay for that?”

“If it is an ultra-modern studio, can the studio also take care of its bills from GHS100 sessions, from light bills to utility bills to workers in the studio?

“So, I feel that they have to relook at it and look at reinforcing the systems and structures and maybe venues where performances can be held for us [artistes and the industry] to make money,” Edem added.