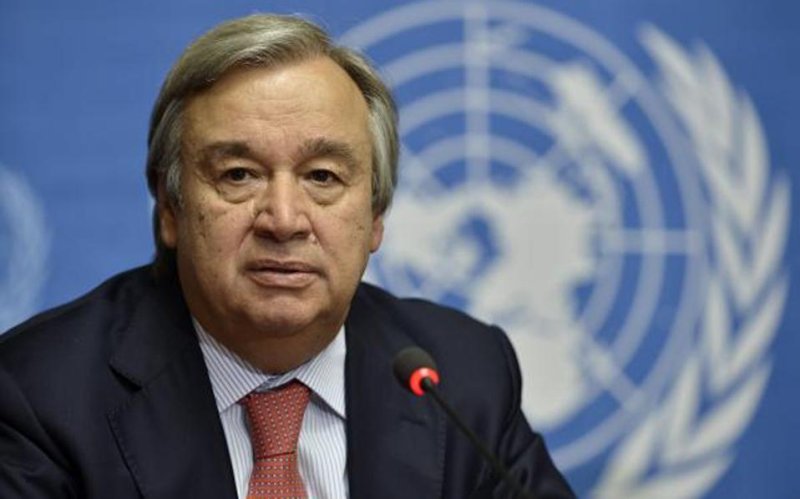 United Nations Secretary-General Antonio Guterres has said Ethiopia has no right to expel UN staff and it is violating the international law in doing this.

Speaking at the Security Council meeting on Ethiopia, the top UN official said, “We believe that Ethiopia has no right to expel these members of the UN.”

“We believe Ethiopia is violating international law in doing so,” he added.

Guterres recalled that he “twice” told the Ethiopian prime minister that “if there were concerns about the lack of impartiality of UN staff; I asked him, please, send me those situations for me to investigate”.