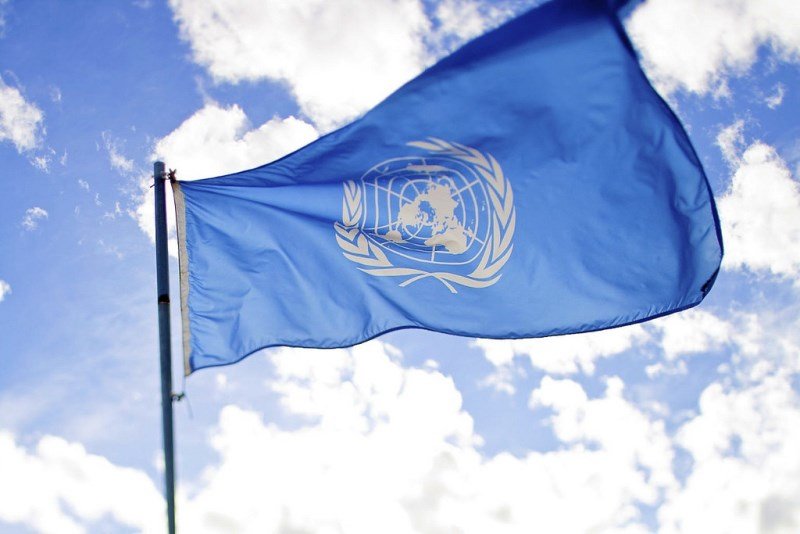 The United Nations Humanitarian Chief has released 25 million dollars from the UN’s emergency fund to support women-led organizations that prevent and respond to gender-based violence in humanitarian settings.

The funding has gone to the United Nations Population Fund (UNFPA) and UN Women that have been asked to channel at least 30 percent of it to organizations run by women that prevent violence against women and girls, and help victims and survivors with access to medical care, family planning, legal advice, safe spaces, mental health services and counselling, UN Office for the Coordination of Humanitarian Affairs said in a press release on Wednesday.

“The COVID-19 pandemic helped reveal the full extent of gender inequality while creating a set of circumstances that threaten to reverse the limited progress that has been made,” said Mark Lowcock, UN Undersecretary-General for Humanitarian Affairs and Emergency Relief Coordinator.

“It’s a smart investment and it’s the right thing to do. We can only successfully find a way out of this pandemic if we bring everyone with us,” he added.

UNFPA will receive 17 million dollars and eight million dollars will go to UN Women. They will now decide where and how the money will be spent and have been asked to channel at least 30 percent of the funding through women-led organizations working on gender-based violence, said the press release.

“It’s time to say ‘Enough’ to gender-based violence and to prioritise the rights and needs of women and girls in humanitarian crises,” said Natalia Kanem, UNFPA’s Executive Director.

The announcement came at the start of 16 Days of Activism Against Gender-based Violence, an international campaign to challenge violence against women and girls which runs each year from Nov. 25, the International Day for the Elimination of Violence against Women, to Dec. 10, Human Rights Day.

“The high levels of gender-based violence that women and girls experience, especially in countries that are in crisis and in need of humanitarian assistance, remains one of the greatest injustices in our world,” said UN Women Executive Director, Phumzile Mlambo-Ngcuka.

The funding comes from the UN Central Emergency Response Fund, an emergency fund that offers one of the fastest and most effective ways to help people affected by crises.

Since it was established in 2005, the fund has provided close to seven billion dollars for life-saving humanitarian action that has helped hundreds of millions of people across more than 100 countries and territories.

This would have not been possible without generous and consistent donor support.

NRA, top US gun group, files for bankruptcy in bid to restructure