US asks for ‘humane treatment’ for Hotel Rwanda hero 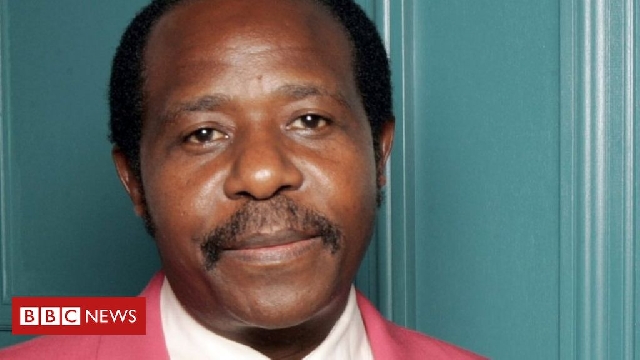 The US assistant secretary for African affairs, Tibor Nagy, has held talks with Rwandan ambassador to the US over the arrest of Paul Rusesabagina, who was portrayed in a Hollywood film about the Rwandan genocide.

But his daughter told the BBC the allegation was false.

Mr Nagy tweeted after the meeting with Ambassador Matilde Mukantabana that the US government expects Rwanda “to provide humane treatment, adhere to the rule of law, and provide a fair and transparent legal process for Mr Rusesabagina”.

Mr Rusesabagina, who is also a Belgian citizen and a US green card holder, left his home in San Antonio, Texas, and landed in Dubai last Thursday, his family told the BBC.

“We believe he was kidnapped because he would never go to Rwanda on his own will,” his daughter told BBC.

The Rwandan government hasn’t commented on allegations that Mr Rusesabagina was kidnapped.