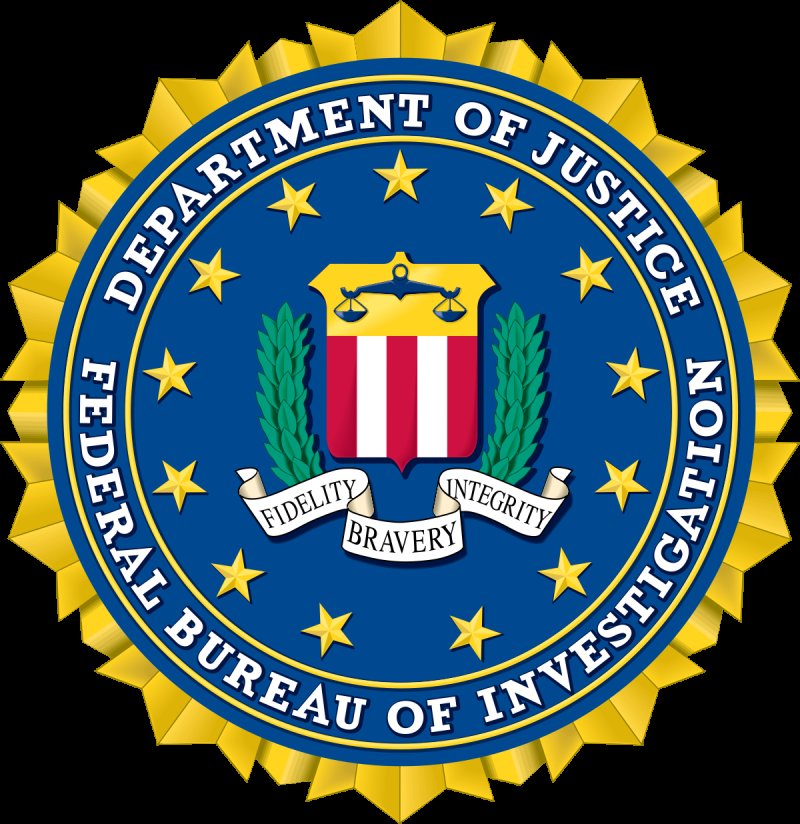 Hate crimes rose in the United States last year, according to data released by the Federal Bureau of Investigation (FBI) on Monday.

Hate crime murders rose to a record 51 in 2019, more than double the previous year’s levels, “as single assailant mass domestic terror attacks by white supremacists became increasingly more lethal,” according to the Center for the Study of Hate and Extremism at California State University San Bernardino, which analysed the FBI’s data.

The research centre noted that an anti-Latino mass shooting in El Paso, Texas, last August, which left 22 people dead, was the most deadly single hate homicide event since FBI tallies began in the 1990s.

The overall number of hate crimes in 2019 hit their highest level in over a decade, the centre said.

The FBI recorded 7,314 hate crimes last year, which it defines as a “criminal offense against a person or property motivated in whole or in part by an offender’s bias against a race, religion, disability, sexual orientation, ethnicity, gender, or gender identity.”

The majority of offenders – 53 per cent – were white, while 24 per cent were black or African American, according to the FBI.