US hits Guyana with visa sanctions, calls President to ‘step aside’ 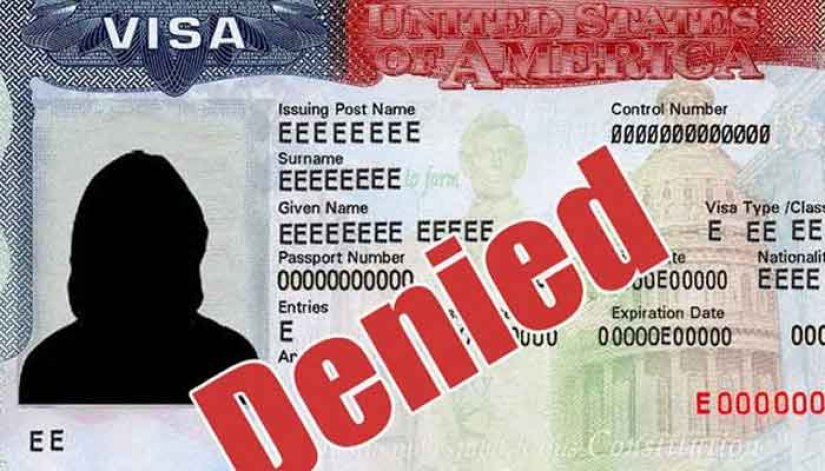 “The Granger government must respect the results of democratic elections and step aside,” US Secretary of State Michael Pompeo said during a morning press briefing.

Pompeo said the US would be placing “visa restrictions on individuals responsible for or complicit in undermining democracy in Guyana.”

Granger and his A Partnership for National Unity coalition have refused to accept the findings of a 33-day recount performed by the Guyana Elections Commission and observed by the Caribbean Community, or CARICOM, found the opposition People’s Progressive Party Civic (PPP/C) had won the vote.

Instead, the ruling government has called for the vote to be annulled, arguing there were irregularities and anomalies in the election. Guyana’s chief elections officer, Keith Lowenfield, made the same argument, and ruled out more than 100,000 votes in a June 23 report that he said were tainted by fraud and were invalid.

The matter went to court, and last week the Caribbean Court of Justice, the final court of appeal for Guyana, invalidated Lowenfield’s June 23 election report. Under its decision, the 33-day recount would stand, making the PPP/C the new governing party.

The case heads back to court on Friday after a new challenge was filed, and the chief justice is expected to rule Sunday.

The ongoing election dispute is already having ramifications on the country’s economic fortunes, which were expected to see substantial growth this year despite the COVID-19 pandemic due to discovery of oil off Guyana’sAtlantic coast. The find is expected to transform the largely underdeveloped English-speaking nation from one of South America’s most polarized and poorest into possibly one of its richest.

A report issued Wednesday by Rystad Energy said political delays in getting approval for projects are removing millions of barrels of oil from production that could have been achieved by 2030. Such delays could reduce Guyana’s revenue substantially over the next few years.

“Our analysis shows that Guyana may lose around 10 million barrels of oil that could be produced from the project by 2030 presuming just a three-month delay, a number which climbs to around 75 million barrels assuming a 24-month delay,” analysts said in the report.

Despite the recent Caribbean court ruling and building international pressure, including from CARICOM, for the recount and court ruling to be respected, the chief elections officer continues to defy orders to submit a report reflecting the recount figures.

After he filed a final elections report on Saturday, which included numbers compiled prior to the national recount and deemed questionable, the Organization of American States issued a blistering statement accusing Lowenfield of acting in bad faith and not in the interest of Guyana’s voters.

Lowenfield’s actions, the statement said, were in direct opposition to the instructions of the chair of the Guyana Elections Commission, adding “there can be no justification for this action.”

“This confirms that the Chief Elections Officer is acting in bad faith and contrary to the interest of democracy in Guyana,” the OAS said.

“Let us be very clear – the only democratic solution for Guyana at this time is respect for the results of the national recount. No other figures – neither those prepared prior to the recount, nor those recently invalidated by the Caribbean Court of Justice, nor any others that may be unilaterally devised by the Chief Elections Officer – can have any place in the final determination of results. A new electoral process is also an unacceptable solution,” the OAS said.

On Tuesday, the ruling government’s members appointed to the seven-member Guyana Elections Commission walked out of the group’s meeting after Chairwoman Claudette Singh again ordered Lowenfield to submit his elections report as requested.

The meeting was adjourned until 2 p.m. Wednesday, and it’s unclear if Lowenfield will finally comply. Singh has said if Lowenfield does not submit the correct report, she will ask the deputy chief elections officer, Roxanne Myers, to do so.

In the coming days, the OAS General Secretariat is expected to address the ongoing election dispute with the group’s Permanent Council.