US regulator halts production at jab facility over quality concerns 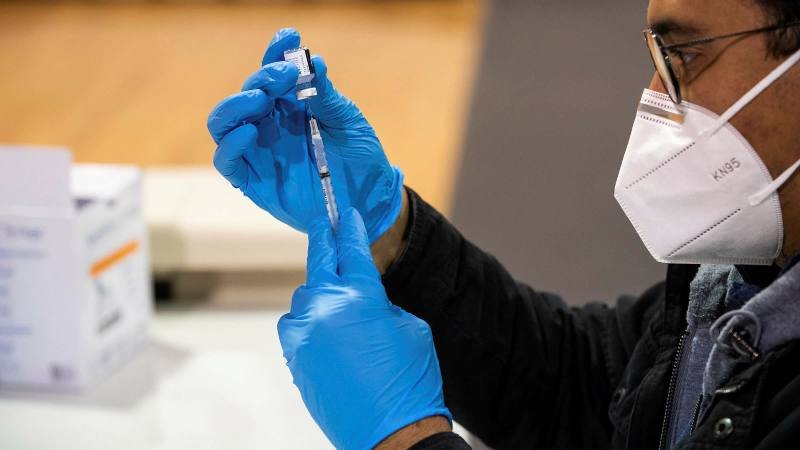 The US medicines regulator has temporarily halted production of coronavirus vaccines at a plant in Baltimore, Maryland, citing quality concerns.

Several problems were found at the plant, operated by biopharmaceutical company Emergent Biosolutions, the US Food and Drug Administration (FDA) said on Wednesday.

Johnson & Johnson announced in early April it was fully taking over responsibility for producing its Covid-19 jab at the plant from rival vaccine producer AstraZeneca.

In statement responding to the FDA’s findings, Johnson & Johnson said it would step up its oversight of the facility.

The FDA’s latest inspection finished on Tuesday, and the regulator said efforts are now under way to correct the deficiencies it found. Until then, production has been paused. Vaccine doses made at the plant are to be tested again.

“We will not allow the release of any product until we feel confident that it meets our expectations for quality,” the FDA said.

As the FDA has not yet approved the facility to manufacture or distribute vaccines, no doses produced there have been released for use in the US.

US media reported earlier this month that the US government had pushed Johnson & Johnson to take over after millions of vaccine doses had to be destroyed due to a production error. There had reportedly been cross-contamination between the Johnson & Johnson and AstraZeneca vaccines.

According to CNN, AstraZeneca was told to produce its jab elsewhere.