US: Woman about to be embalmed at funeral home breathes, opens eyes 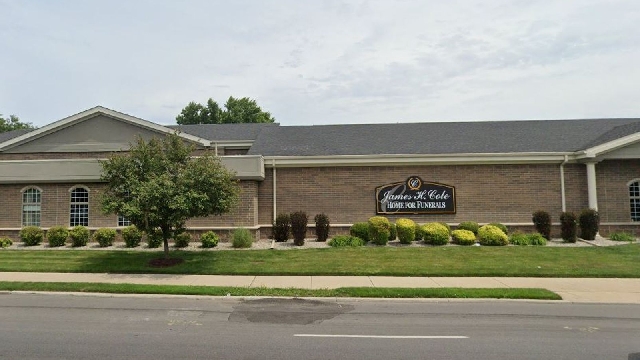 A woman who was declared dead was found breathing at a funeral home in the US as she was about to be embalmed, her family’s lawyer has said.

Paramedics had been called to reports that 20-year-old Timesha Beauchamp was unresponsive at her home in Detroit, Michigan, on Sunday.

They tried to revive her for 30 minutes and consulted with an A&E doctor who then pronounced her “deceased based upon medical information provided” from the scene, the Southfield fire department said.

Oakland County medical examiner’s office said her body could be released to her family without a post-mortem examination, the fire department added.

But then came a startling discovery at the James H Cole funeral home: Miss Beauchamp was still alive more than an hour later.

In a statement, the funeral home said its staff confirmed she was breathing and called for an emergency medical crew.

“You could tell she was breathing,” a spokeswoman told NBC News.

“You can see a chest going up and down. They could see that.”

Lawyer Geoffrey Fieger, who is representing Miss Beauchamp and her family, told Detroit-based TV station WXYZ: “They were about to embalm her, which is most frightening, had she not had her eyes open.

“They would have begun draining her blood to be very, very frank about it.

“It’s one of people’s worst nightmares… the funeral home unzipping the body bag, literally, that’s what happened to Timesha, and seeing her alive with her eyes open.”

Miss Beauchamp is now in a critical condition in hospital, a spokesman for Detroit Medical Centre said.

Speaking to Detroit-based TV station WDIV, her mother Erica Lattimore said: “I’m devastated that my daughter is going through what she’s going through… My heart is so heavy.

“Someone pronounced my child dead, and she’s not even dead.”

A spokesman for the Oakland County medical examiner’s office told NBC News that the patient’s medical history had said that a post-mortem examination “wasn’t necessary” after she was declared dead.

The Southfield fire department said it was conducting an internal investigation but insisted that the fire and police departments followed procedures.