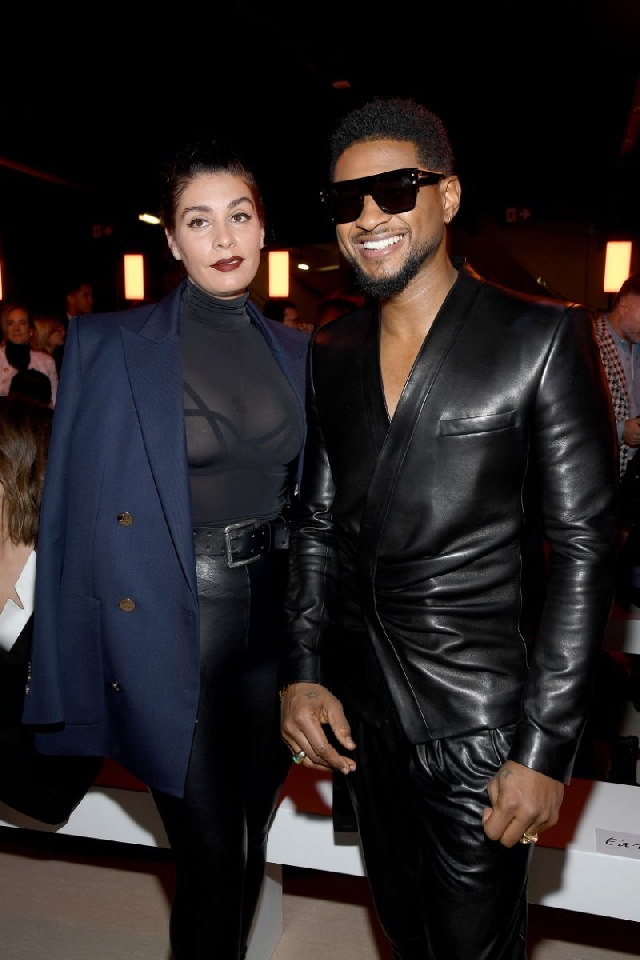 Usher and his girlfriend, Jenn Goicoechea, have welcomed their first child together, a girl.

“We are feeling feeling blessed and full of love with the arrival of our beautiful baby girl, Sovereign Bo Raymond,” Usher, 41, wrote in an Instagram post on Wednesday. “‘Isn’t She lovely’ by Stevie Wonder on repeat.”

In the sweet photo, the newborn is shown grasping her dad’s finger.

When Usher appeared as a guest on “The Late Late Show With James Corden” on Sept. 10, he described Goicoechea’s pregnancy as a bright spot amid the coronavirus epidemic.

“It’s been a tough time for everybody. So I’m really excited to have this incredible news,” Usher said. “This new arrival, I’m really anticipating it.”

At the time, Usher said he was still mulling over baby names.

“I’m not like George Foreman. I can’t name all my kids George,” he joked. “If it’s a girl, I don’t think that Usher will flow well. To be perfectly honest, I’m trying to figure out which way to go.”

Usher has a lot to celebrate these days. Earlier this month, he announced a headlining Las Vegas residency at the Colosseum at Caesars Palace, which will open in July 2021.

“2020 has been extremely complicated — we’ve suppressed this anxiety and energy to do anything social,” Usher said while speaking with Rolling Stone. “So I’m really excited to be able to know that I”m in the process of putting together a show for Las Vegas.”