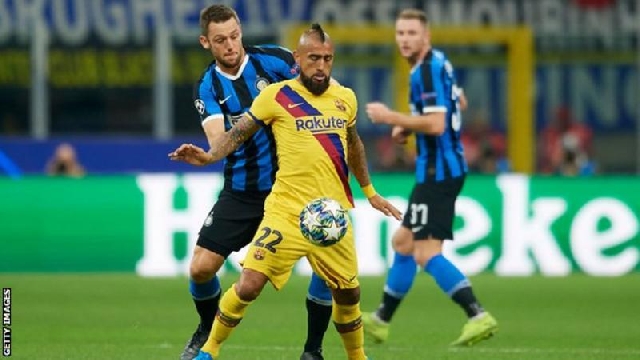 Inter Milan are set to complete the signing of midfielder Arturo Vidal from Barcelona.

Vidal began his medical in Milan on Monday, with the deal set to be concluded within the next 24 hours.

It will reunite the 33-year-old Chilean with manager Antonio Conte after the pair won three successive Serie A titles together at Juventus.

Inter do not open their league campaign until Saturday when they entertain Fiorentina.