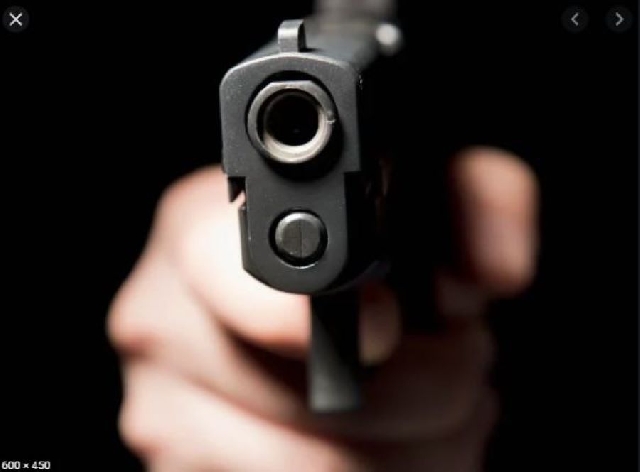 Police in Wa on 24 August 2020 shot and killed an armed man who attempted to rob a number of vehicles at Sawla in the Savanna Region.

According to the police, the deceased, aged about 23, emerged from a nearby bush with a locally-manufactured shotgun and signalled a Hyundai bus with registration number AE 6036-12 to stop with a flashlight.

Unbeknownst to the robber, the Hyundai bus was being driven by a police officer called Mahama Ahmed, who was escorting a number of vehicles from Axil base at Sawla to Wa on a routine duty core.

The deceased attempted robbing passengers on the bus of their belongings and in the process, got “fired, fell unconscious and was rushed to the Wa Municipal Hospital but was pronounced dead,” the police said in a statement.

The body has been deposited at the morgue of the same hospital for preservation, identification and autopsy.