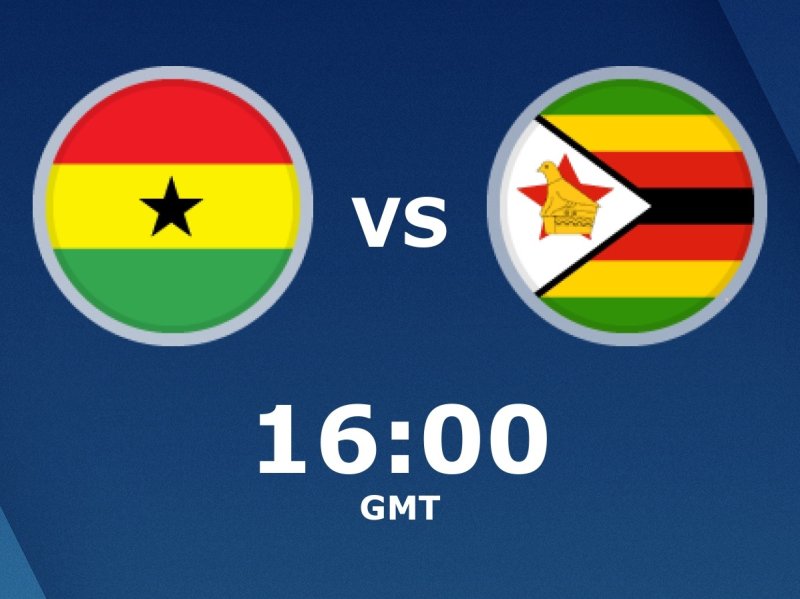 The Black Stars of Ghana will be handed a fresh opportunity to make amends in their last disastrous outing against South Africa when they clash with the Warriors of Zimbabwe in the African qualifiers for the 2022 Federation of International Football Association (FIFA) World Cup.

The Black Stars would face off against the Warriors in a double-header in Group G with both sides poised to get the World Cup qualification campaign back on track after defeats in their last outing.

New Black Stars coach Milovan Rajevac would be looking to repeat the exploits of qualifying to the 2010 World Cup especially with Ghana in the same circumstances some 12 years ago.

Zimbabwean trainer Norman Mapeza who replaced Zdravko Logarusic would be looking to get their first win of the qualifiers in Cape Coast against a Black Stars who are eager for the three points.

The reverse fixture between the two teams would be played at the National Sports Stadium in Harare on Tuesday, Oct. 12, 2021.

First-choice goalkeeper Richard Ofori would be absent for the Black Stars having been left out of the squad with Lawrence Ati-ZIGI likely to get the starting nod.

Sensational midfield duo Thomas Partey and Kudos Mohammed would be in action for the Black Stars having missed out on the last qualifiers due to injury with their respective club sides.

The Warriors would be without their star winger Khama Billat for the first leg encounter after accumulating yellows in their two matches against South Africa and Ethiopia.
Zimbabwean Aston Villa midfielder Marvelous Nakamba is expected to feature for the Warriors.

The Warriors have also received a major boost ahead of the Ghana clash with the late arrival of key defenders Tenaage Hadebe and Brendan Galloway of Houston Dynamo and Plymouth Argyle respectively.

The Warriors were the last victors when the two sides met at the 2006 Africa Cup of Nations in Egypt having beaten the Black Stars 2-1.

Both teams have met six times with Ghana winning three, two draws, and just a win for Zimbabwe.