“We must encourage our referees to do better” – Ref. Wellington 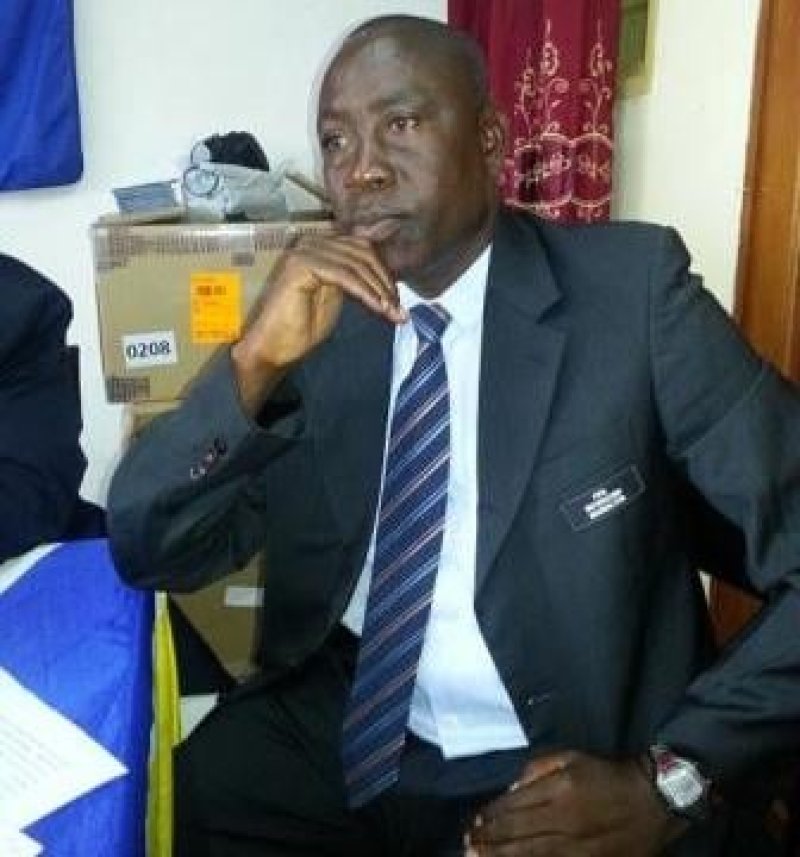 Retired Federation of International Referee IFA referee Joseph Wellington has asserted that referees need to be encouraged to officiate fairly rather than criticizing them unconstructively.

According to the retired referee, unconstructive criticisms rather affect the performance of the referees instead of improvements.

The start of 2021/22 Ghana Premier League has witnessed some controversial calls by some match officials especially with regard to penalties awarded.

According to the experienced referee, chastising local referees doesn’t improve the quality of refereeing even though they sometimes make ‘mistakes’.

“We should not downplay the efforts of referees in giving firm and fair refereeing during matches, I think we should urge them to do better rather than scolding them,” he said.

He further intimated that though the introduction of Video Assistant Referee (VAR) had brought some improvement in refereeing in other advanced leagues, they still make mistakes.

“It is a human institution and mistakes are bound to happen and even the introduction of the VAR couldn’t stop mistakes by referees. But so far officiating has been good since the start of the season and I think it would improve moving forward,” he told GNA Sports.

He called on the Ghana Football Association (GFA) to organize workshops for sports journalists on the rules of refereeing so that they can have a fair understanding of the decisions taken by referees on the field of play so as not to incite their listeners against match officials.