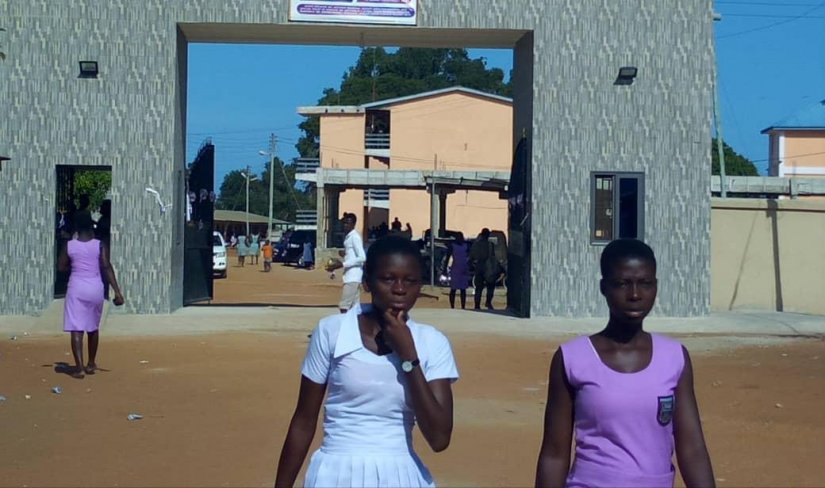 He urged the old students also known as “Coronats” to continue to be resolute, which culminated into many positive feats, saying, “with focus, we can achieve great things and put records down for the future generations.”

Dr Anani made the appeal in a speech when his team of executives handed over management of the Association to a newly elected executive in a meeting conducted virtually.

The virtual handing over ceremony followed an earlier voting process also carried through a virtual platform, telegramme in May 2020, which saw Mr Kordzo Sedegah elected as President and Mr Elikplim Yao Kumah as his vice to run affairs of KEBSOSA for the next three years.

The outgone President said though the battle had not been easy, together with the support from fellow Coronats, his tenure had achieved some successes like the construction of the headmaster’s bungalow and other infrastructural development projects like the 18-unit classroom block, 12-unit classroom block, an auditorium and the fence wall around the school.

There were also the launch of an Endowment Fund to lessen the financial burden on Coronats, development of a new plan for the school, re-introduction of annual Speech and Prize Giving Day, annual engagements with students and Coronats, donation of various water tanks, and sporting equipment with other logistics.

Dr Anani assured the new executives of their support any time and encouraged them to do their best to break new grounds, ensure greater progress for the Association and the school.

Mr Sedegah, the new President was grateful for the trust reposed in them and pledged his team’s readiness to continue with the development agenda and ensure high performance of the school in both academic and extra-curricular activities towards the goal of making KETABUSCO great.
Torgbui Haxormene IV, Speaker of the General Assembly, KEBSOSA, commended the past executives for a job well done and tasked the new to build on it for progress.

Inclusive education must be a shared responsibility – Mrs Twum-Ampofo