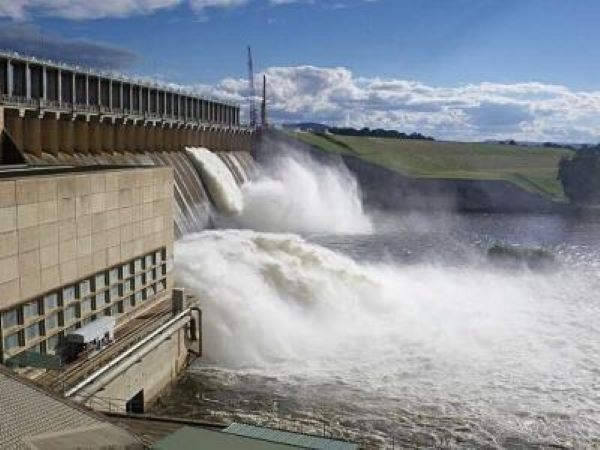 This follows a heavy downpour on Saturday, 10 and Sunday, 11 October 2020, which caused the dam to exceed its limit.

Residents of Gbawe, Mcarthy Hills and its environs have been asked to move to safer places.

According to the GWCL, four out of the five water gates have been opened.

The spillage is also being done gradually due to the current pressure level.

The Operational Director for the National Disaster and Management Organisation (NADMO), Mr Mophat, explained to Class News’ Samuel Addo that: “You know, Weija Gbawe is one of the disaster-prone areas in the country and, so, we’re prone to flooding a lot and, so, when we had a distress call from the Ghana Water Works that the spillage had begun, that is on the 10th, on Sunday, that was the 11th, we quickly had to mobilise our people from the operations department of NADMO Weija Gbawe by the help of the Municipal Chief Executive Honourable Patrick Kumor and the MP for the area, Honourable Tina Ayele Mensah, we went round to most areas that are close to the spillage ways that most at times this thing affect,”  The NADMO Operational Director explained.

The NADMO Operational Director further noted that measures have been put in place to prevent loss of lives during the spillage of the dam.

“So, we have made suggestions in all the areas and then our operation team in collaboration with the Ghana Military are prepared that should there be any other thing than what we’re expecting, they’ll rush in and save lives,” he stated.

He further disclosed that the pressure is not that huge, hence when they open all the gates and it gets to the sea, it will come back to the dam, thus, the gradual spillage.

A heavy downpour on Saturday and Sunday has left parts of Accra flooded with most roads unmotorable.