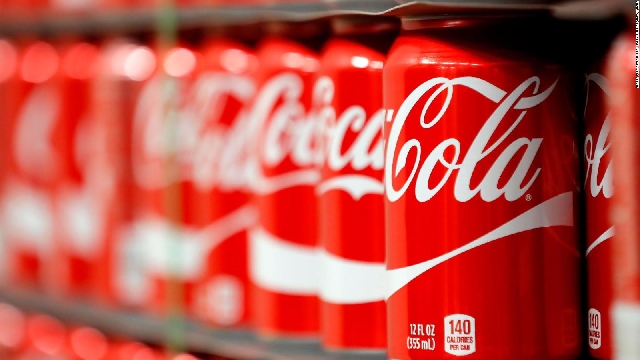 The Industrial and Commercial Workers Union (ICU) has vowed to protect as many workers of Coca-Cola Bottling Company Limited that are likely to be affected by the expected layoffs.

This follows an internal memo issued by the Company spelling out its intention to lay off some of its workers in response to major changes necessitated by the COVID-19 scourge.

According to the memo, in accordance with the provisions of Ghana’s Labour Act 2003 (ACT 651), management has notified the Chief Labour Officer of the Ministry of Employment and Labour Relations of the Company’s intention to declare a redundancy which will affect the employment of a number of employees.

Commenting on the development, the Secretary-General of ICU, Mr Solomon Kotei, said they will negotiate in the best interest of the workers.

He told Class Business’ Pious Kojo Backah that: “The onus is on the employer to justify why he wants x number of people to go or why you want to do what you want to do. The union also has the right to draw the employer’s attention.

“What is happening at Coca-Cola we’ve not even had a first meeting with the negotiating committee and this thing has leaked to the public…but for us, we will ensure that many of the workers we can save, we will. Those that by reason of re-organisation they think they have to go; they will also get their due package accordingly.”

Mr Kotei noted that most often at the negotiating table, the number of staff intended to be sacked can be reduced or the plan of redundancy can be botched entirely and, so, he was hoping that will be the scenario in this instance.

“They’ve written to the Chief Labour Officer and the national union concerned and we are yet to set a date [for a meeting] because most of the time, when they give numbers and we go to the table; the numbers are reduced and sometimes it doesn’t even happen at all. So, who knows, maybe we will go to the table and this whole thing may not happen at all or the pursued numbers will be reduced,” he stated.