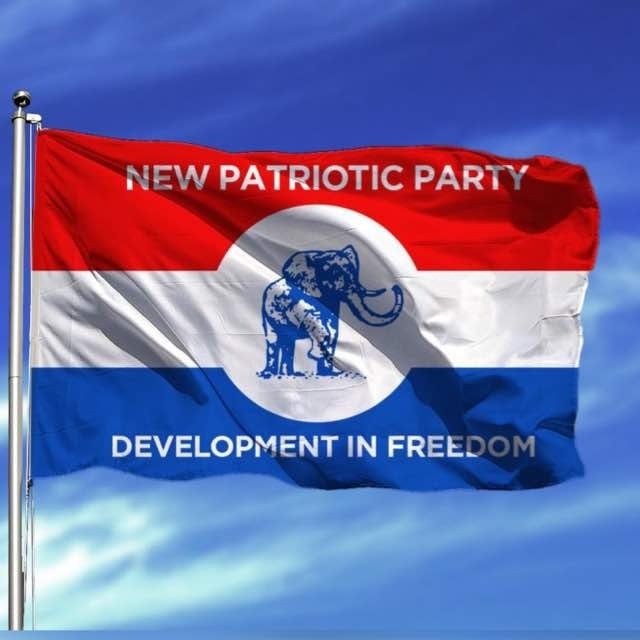 The governing The New Patriotic Party (NPP) has said that it is “shocked and saddened to learn about the gruesome murder of Ekow Hayford”, its Member of Parliament for Mfantseman Constituency, while he returned from a campaign trip in his constituency.

“This is a sad day for the party and the country as a whole”, the NPP said in a statement.

“We call on the law enforcement agencies to as a matter of urgency investigate and bring perpetrators of this cruel act to book.

“On behalf of the leadership of our great Party, I send our sincere condolences to the family and the constituency and assure them of our unflinching support in this hard time.

“May his soul rest in peace”, the party said.

Meanwhile, the opposition National Democratic Congress (NDC) in the Constituency has suspended its campaign activities in the area temporarily until Monday, 12 October 2020 as a tribute to the deceased MP.

In a statement issued by the Mfantseman NDC and co-signed by its Constituency Chairman Fred Budu Hagan and Constituency Communication Officer Dr Stanley KK Acquah, the party said: “We write to communicate the decision of the NDC PC for Mfantseman, Odziifo James Essoun, to suspend his campaigns in the Constituency until Monday in honour of the death of the sitting NPP MP/PC and strongly call on the police to do everything in their power to apprehend the perpetrators of this heinous crime and let the law deal ruthlessly with them.”

The party also expressed its condolences to the family of the deceased MP and the people of Mfantseman and called “on the NPP government of H. E. Nana Akufo-Addo to arrest the poor security situation across the country”.

“We recall how some NDC regional executives of Ashanti Region, as well as Mrs Betty Mould Iddrisu, were also attacked viciously by armed robbers on their way from campaigns a few days ago as well as similar happenings in other parts of the country.”

The party further called for “unity and calm in the Mfantseman constituency and across the country and also urge anybody with actionable intelligence to assist the police hierarchy to apprehend these criminals to do so for all of us to safeguard our peace so residents of our constituency won’t have to live in fear.”

It added that: “We pray and wish that those behind this barbaric act shall be hunt down and brought to justice as soon as possible.”