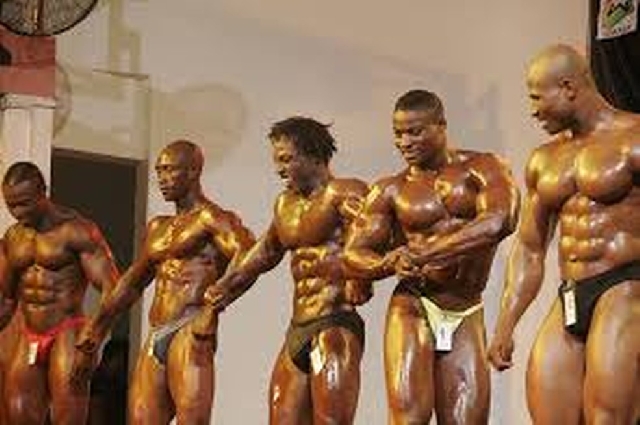 WABBA is the only recognised body building and fitness association

Mr Yartey explained that for WABBA to be recognised, its events and activities must be sanctioned by the  GBFA, which is the mother body of all bodybuilding and fitness groups.

Speaking to Class 91.3FM Sports, Hayye Yartey stressed that the GBFA is the only association recognised by the NSA.

“In 2007, the National Sports Authority, under the Ministry of Youth and Sports, inaugurated the Ghana Body Building and Fitness Association, as a body that should control all bodybuilding activities in the country. So, that’s what we know,” Yartey stated.

According to the GBFA president, the association has heard that another group has been set up, adding that: “We gladly invite them, saying there is a mother body in place that controls bodybuilding activities and there will be a need for the mother body to sanction WABBA’s events and activities,” he noted.

The GBFA believes that WABBA has a “different perception about taking the recognition and sanction” power from the NSA-recognised bodybuilding and fitness association.

According to him, WABBA has set up its own version of a Man Ghana Championship titled Mr Ghana.