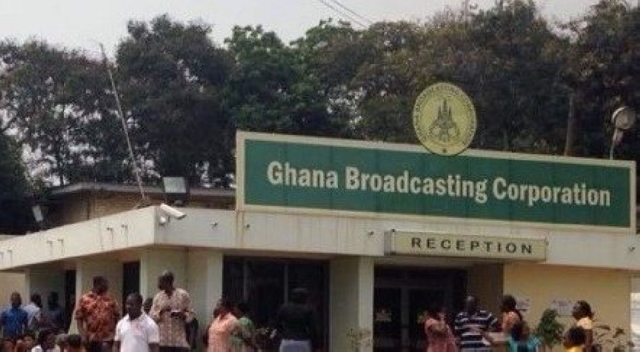 The Minority in Parliament has chided the government over attempts to reduce the state broadcaster, GBC’s channels on the Digital Terrestrial Television platform.

A communiqué from the Communications Ministry to GBC, sighted by Class News has directed the state broadcaster to reduce the number of channels it occupies on the DTT platform from six to three.

The letter which bears the name and signature of the sector Minister, Mrs Ursula Owusu Ekuful says the move is aimed at ensuring there is redundancy on the platform which is currently at full capacity.

Speaking to the media in Parliament today, Wednesday, 15 July 2020, member of the Communications committee, Samuel Nartey George described the move by the Ministry as “bad faith” and amounting to gagging the media.

According to him, the Minister does not have the right to authoritise GBC to cut down on its channels because GBC is not an agency under the Ministry of Communications but rather the Information Ministry.

He among other things demanded answers from the Minister on allegations that the move is meant to create spectrum for the establishment of Asaase TV, purportedly belonging to some members of the government.

Responding to the claim, Ms Ursula Owusu Ekuful told journalists that the DTT platform is indeed used up and it is important to create space for other government purposes.

She also rubbished claims that the government seeks to create space for the creation of Asaase TV.