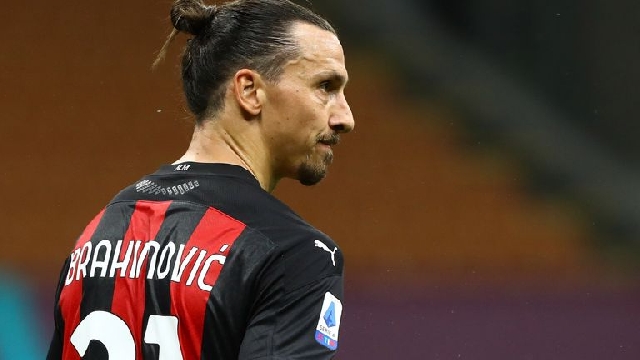 The 38-year-old former Sweden international has been placed in quarantine at home, the club said.

His positive result came in a second round of testing after defender Leo Duarte tested positive on Wednesday, and all other players and staff returned negative tests.

Both players will miss Thursday’s Europa League third qualifying round match with Bodo/Glimt.

Ibrahimovic scored twice in Milan’s 2-0 Serie A win over Bologna on Monday.

He signed a one-year contract extension with the club last month.