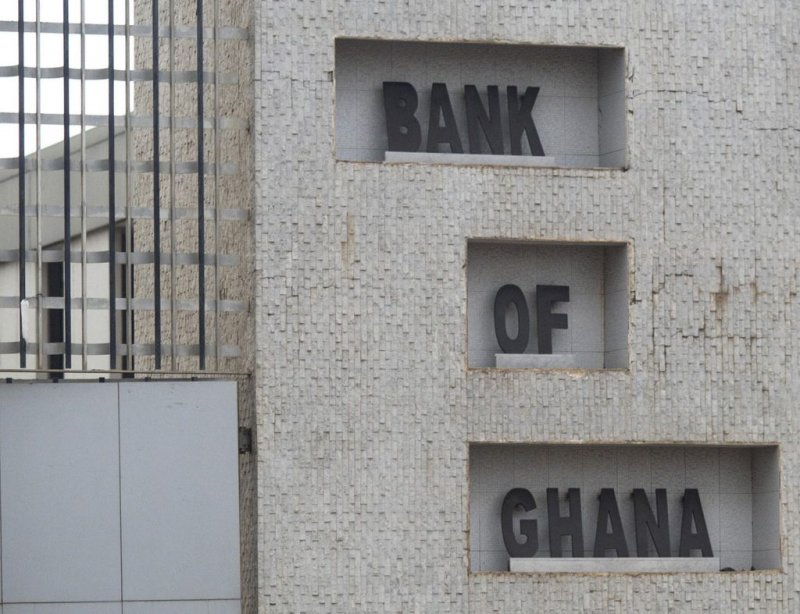 The Monetary Policy Committee (MPC) of the Bank of Ghana has kept the policy rate unchanged at 14.5 percent for the fifth consecutive session, citing medium-term risks from fiscal expansion and rising crude oil prices.

“Risks to inflation in the near-term are broadly contained, but short to medium-term risks emanating from the fiscal expansion and rising crude oil prices are emerging,” the Bank said in a statement on Monday.

The MPC met last week and reviewed recent global and domestic developments including the outlook for the economy.

The statement said the Bank of Ghana’s updated Composite Index of Economic Activity (CIEA) recorded an annual growth of 11.9 percent in November 2020, compared with 3.4 percent growth a year ago.

The key drivers of economic activity during the period were construction, port activity, imports, manufacturing, and credit to the private sector.

Results from the Bank’s latest confidence surveys conducted in December 2020 showed improvements in both consumer and business confidence.

On execution of the budget, provisional data released by the Ministry of Finance as at November 2020, showed an overall broad cash budget deficit of 10.8 percent of GDP against the target of 11.4 percent of GDP for the year.

The banking sector showed resilience to the first wave of the pandemic supported by strong policy support and regulatory reliefs.

Overall, the impact of COVID-19 on the industry’s performance was moderate as banks remained liquid, profitable and well-capitalized.

Total assets increased by 15.8 per cent, of which Investments in Government bonds rose by 33.4 percent.

Total exports contracted by 7.8 per cent year-on-year to US$14.5 billion in 2020, driven mainly by a significant decline of US$1.6billion in crude oil export receipts on the back of low prices.

Gold and cocoa export earnings, on the other hand, went up by 9.1 per cent and 2.1 per cent respectively, due to favourable prices and production volumes.

Total imports went down by US$974 million to US$12.4billion, underpinned by significant declines in both oil and non-oil imports.

Gross International Reserves at the end of December 2020 was US$8,624.4 million, providing cover for 4.1 months of imports of goods and services.

Cumulatively, the Ghana Cedi depreciated by 3.9 per cent against the US dollar in 2020, compared with a depreciation of 12.9 percent in 2019.