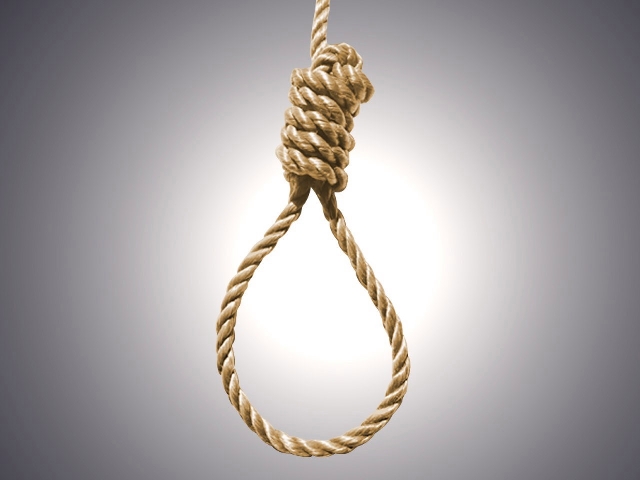 Emmanuel Kwakye allegedly hanged himself after killing his girlfriend

A 45-year-old man identified as Emmanuel Kwakye has committed suicide at the Elimina M.A Basic School in the Komenda Edina Eguafo Abrem District after stabbing his girlfriend to death.

Mr Kwakye killed Georgina Sayel in his room at Kakumdo, a community in Cape Coast and ran away.

He was later found dead on the premises of the school.

He is believed to have hanged himself.

The police visited the crime scene and upon inspection of the lady’s body, found a deep wound on her left rib side.

A search conducted in the room found a black kitchen knife stained with blood.

According to sources, Georgina was Emmanuel’s the girlfriend.

He helped her to complete her tertiary education but later quit the relationship because she alleged said “Emmanuel was a taxi driver and not her class.”

Feeling pained, Emmanuel invited her over for a surprise package on that fateful day and executed his ill intentions.

Emmanuel is said to be married with a child.

Their bodies have been deposited at the Cape Coast Teaching Hospital mortuary.