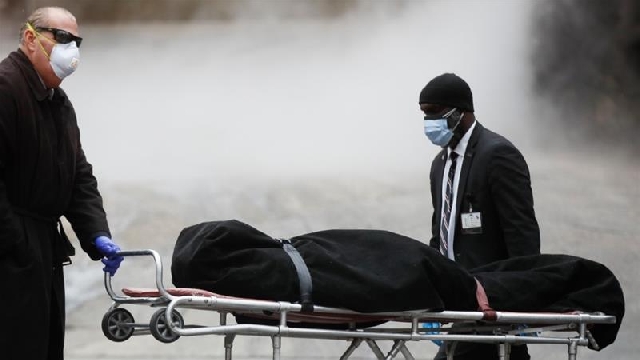 The US remains the country hardest-hit by the virus, with 125,803 deaths, according to a Johns Hopkins University tally.

Brazil comes second at 57,622 deaths, followed by the UK, Italy, and Spain. In fact, more than half of recorded deaths have occurred in those five countries – which is partly down to their testing and reporting methods.

And here are the ten most-affected countries, ranked by deaths per 1 million of the population: