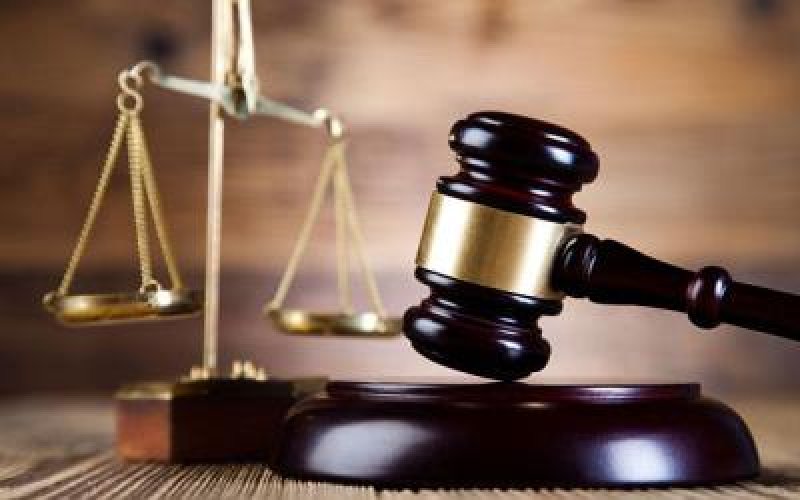 An Accra Circuit Court has adjourned to April 12 the case involving a 74-year old former assemblyman of Chorkor-Galilee in Accra, accused of having sex with a 13-year-old girl.

The adjournment was necessitated after Tetteh’s lawyer had informed the court that there was an ongoing legal training for the bench and the bar, which he was attending.

The court was expected to hear the cross examination of the complainant and take evidence of other witnesses.

The facts as narrated by Police Chief Inspector Atimbire are that the victim and her mother (complainant) and the accused lived in the same house at Chorkor-Galilee.

The prosecution said Tetteh was fond of sending the victim on errands and had been giving her money for the service.

It said Tetteh took advantage of the situation and was secretly having sexual intercourse with her at the blind side of the mother.

The prosecution said on January 25, this year, the complainant came back from town and did not see the victim in the house.

It said worried about the victim’s absence, complainant searched everywhere in the area for her but to no avail.

The prosecution said she received information later that the accused person came and called the victim.

The complainant then went straight to the accused person’s door and called the victim several times but there was no response.

She opened the door leading to the accused person’s porch and entered and as soon as the complainant proceeded to the sitting room whilst calling the victim, the accused person hurriedly came out from his bedroom pulling his pair of shorts up and picked up a remote control device and started pressing it, prosecution said.

When the complainant asked the accused where her daughter was, he asked her to go and search for her daughter if the victim was in his room.

It said the complainant then saw the cloth in the accused sitting room, which the victim had wrapped around her waist when she left her at home earlier.

Complainant then entered the bedroom and saw the victim’s pants and shorts lying there and upon searching found the victim hiding under the bed with her top dress rolled up and not wearing any underwear.

Prosecution said the complainant pulled the victim from under the bed and wrapped the cloth around her waist and went to the Chorkor Police Station to lodge a complaint.

It said a medical report form was issued to the complainant to send the victim to the hospital for treatment and the accused was subsequently charged.

Tetteh has since been admitted to bail in the sum of GH₵60,000.00 with two sureties, who are to be public servants earning not less than GH₵2,500.00 monthly.