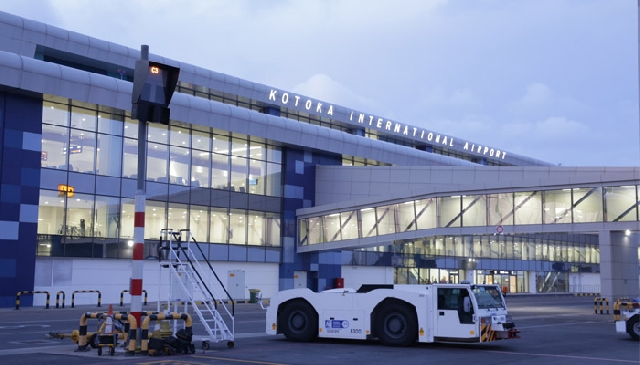 The Noguchi Memorial Institute for Medical Research (NMIMR) has said the claim by one of its senior virologists, Dr Kofi Bonney that the device being used for COVID-19 tests at the KotoKa International Airport is “inaccurate and unscientific” is “his personal view which does not represent that of the Institute.

In a statement signed by its Director, Professor Abraham K Anang, Noguchi stated that the Institute has not put out any official communication on the COVID-19 testing system set up at the Kotoka International Airport.

According to the statement, official communication coming from the institution is issued by the Director or an appointed representative, however, it is the Institute’s policy that scientists make express declarations when they share their personal views with stakeholders.

The clarification comes on the heels of Dr Bonney’s radio interview that questioned the efficiency of the KIA tests and the subsequent response from the Food and Drugs Authority (FDA).

The FDA rejected Dr Bonney’s claim that the KIA tests could not be relied upon.

The Authority, in a statement, said the “detection of the SARS-CoV 2 virus at the airport is not a rapid diagnostic test (RDT) kit but rather a device which detects the virus in nasopharyngeal (nasal) swabs.”

It explained that the device detects the Antigen (SARS-CoV-2 Virus) by fluorescence technology.

The FDA further said the device met the requirements of not less than 99.0% concordance before the authority granted it market authorisation.