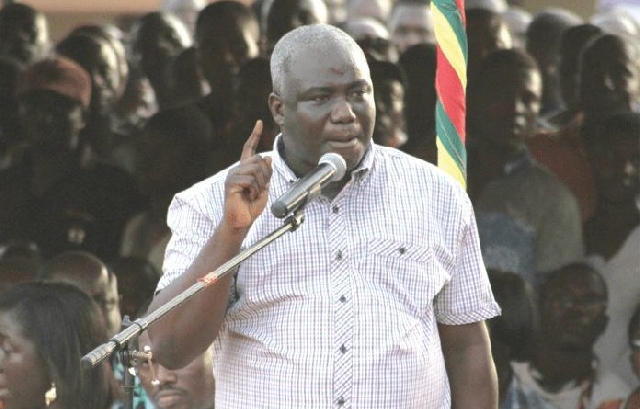 The Akufo-Addo government has indebted Ghana’s cocoa trees to the tune of $600 million, opposition lawmaker Eric Opoku has said.

The Asunafo South Constituency MP told Accra-based Asempa FM that: “For the first time in the history of cocoa in Ghana, the NPP government has used Ghana’s cocoa to go for a $600 million to plant cocoa trees to replace dead ones”.

“There’s a two-year moratorium on that loan”, Mr Opoku said.

After the grace period, “Ghana will use seven years to pay that loan”, he noted.

“So, that means even our cocoa trees owe $600 million”, thanks to President Akufo-Addo’s government.

Apart from cocoa trees having been plunged into debt by the Akufo-Addo government, Mr Opoku also said the incumbent administration “has collateralised revenue accrued to the Ghana Education Trust Fund (GETfund) for 10 years for a $1.5 billion loan”.

Despite the $1.5 billion loan for which accruals to the GETfund have been collateralised, Mr Opoku said the current administration has failed to even build a single senior high school or university in the past four years.

Again, he noted that the Akufo-Addo government has used Ghana’s bauxite to go for a $2 billion loan from China – the Sinohydro deal.

In his view, the government has mortgaged Ghana’s bauxite resources through the deal, meaning “no bauxite for the next generation to come”.