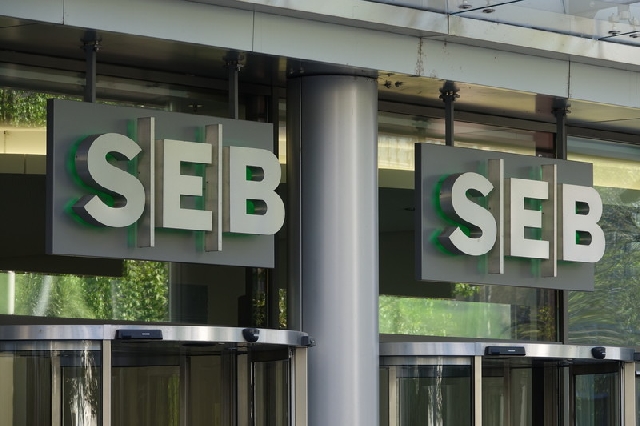 About 8.2 billion Swedish crowns ($919 million) in suspicious funds may have flowed through Swedish bank SEB between 2007 and 2016, Swedish Television (SVT) reported on Wednesday.

The allegations were based on leaked suspicious activity reports (SARs) filed by banks and other financial firms with the U.S. Department of Treasury’s Financial Crimes Enforcement Network (FinCEN), which were reported by U.S. and other media on Sunday.

“The information that (SVT’s) Uppdrag Granskning presents in its programme does not contain any news for the bank,” SEB said in a statement.

SEB was fined 1 billion crowns by Sweden’s financial watchdog in June for failures in compliance and governance in relation to anti-money-laundering controls in the Baltics.

However, it is unclear whether the transactions reported by SVT are known to the Swedish FSA or covered in its previous investigation. The FSA told Reuters it was reviewing the SVT report and would comment later.

The Baltic scandal, which first ensnaring Danske Bank DANSKE.CO and resulting in a record Swedish fine for Swedbank SWEDa.ST, lifted the lid on money flows from Russian and other non-resident clients into the European Union and elsewhere.

“It doesn’t add much that is new. We talked about a relatively large number of suspicious transitions before,” said Andreas Hakansson, a senior analyst at Danske Bank.

Hakansson added that the SVT programme contained some new details on names connected to suspected wrongdoing at SEB.

Among others, SVT said SEB did business with a British company that was part of the so-called “Russian laundromat”, an alleged large-scale, Russian-led money laundering scheme reported by media in 2017.

The FinCEN leaks reported by media on Sunday showed several global banks moved large sums of allegedly illicit funds over a period of nearly two decades despite red flags about the origins of the money.

“The transactions mentioned in the leak consist of activities that banks have identified as suspicious …which is in line with how the banks should act,” SEB said.