Genevieve Nnaji becomes member of Academy in charge of Oscars 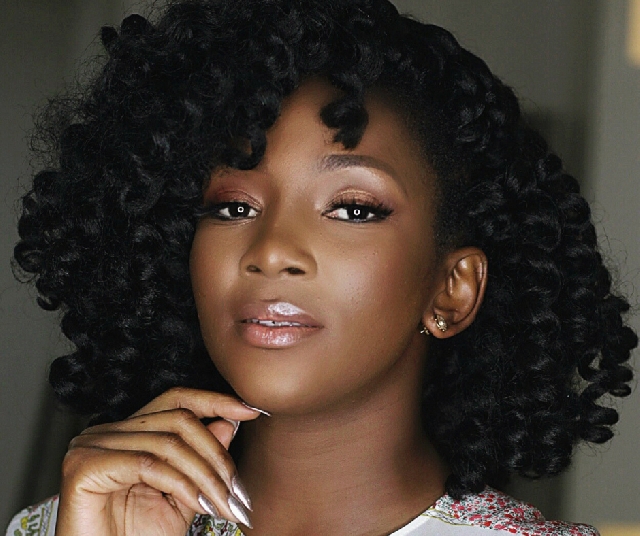 Nollywood actress and movie director Genevieve Nnaji has been named as a member of the Academy of Motion Picture Arts and Science responsible for handing out the Oscars.

Being a member of the Academy makes her eligible to vote for the Oscar winners.

The actress’ nomination comes after her own movie ‘Lionheart’ was disqualified from the awards in 2019 because it was predominantly in English.

A statement released by the Academy on Wednesday, 1 July 2020, said the Academy “is extending invitations to join the organisation to 819 artistes and executives who have distinguished themselves by their contributions to theatrical motion pictures”.

The statement continued that “the 2020 class is 45% women, 36% underrepresented ethnic/racial communities, and 49% international from 68 countries”.

“There are 75 Oscar® nominees, including 15 winners, and five recipients of Scientific and Technical Awards. Those who accept the invitations will be the only additions to the Academy’s membership in 2020.”

The Nollywood actress, who announced her membership of The Academy on Twitter, wrote: “I’m honoured to be a member of the family. Thank you,” in response to a tweet from the Academy.