GFA’s VAR’ll not be at all stadia – Referees Manager 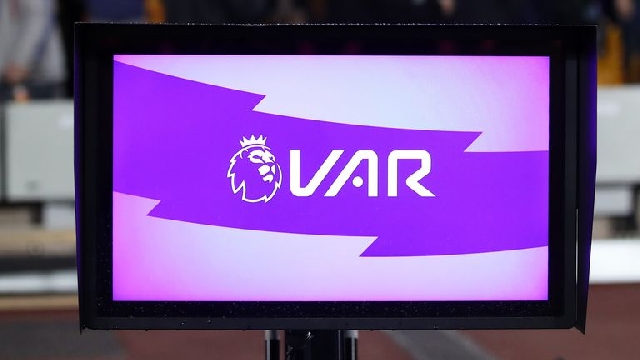 Referees Manager at the Ghana Football Association (GFA), Alex Kotey, has clarified that the implementation of the Video Assistant Refereeing (VAR) system will be at selected stadia.

The GFA has commenced plans to have the video technology used in domestic football competitions by the next three seasons.

Explaining how expansive VAR will be in Ghana, Alex Kotey told Class Sports: “We cannot have it at all the match centres.

“Since it’s not all our matches that we normally telecast live, if we get the [VAR] van, it will help a lot.

“When there’s a live telecast of matches, then, we have to link it to the VAR”, he said.

According to Mr Kotey, FIFA and CAF have pledged to support Ghana’s football governing body with the implementation of the VAR.

The GFA though will bear some cost.

“FIFA, CAF would want to support every member of the association that is interested in VAR.  Of course, the GFA would bear some costs.

“For instance, the preparation of the place, getting media involvement, getting even the government involvement and all that sort of thing.

“So, this is a good thing. But then, of course, we cannot talk about cost now”, he said.

Mr Kotey added: “For estimates now? no! We haven’t gotten there yet at all. What we are looking at currently is to create the awareness first. The FA is ready to go into that. And after that, we’ll do the application for it”.

African countries including Morocco, South Africa and Egypt are already using VAR in their local competitions.