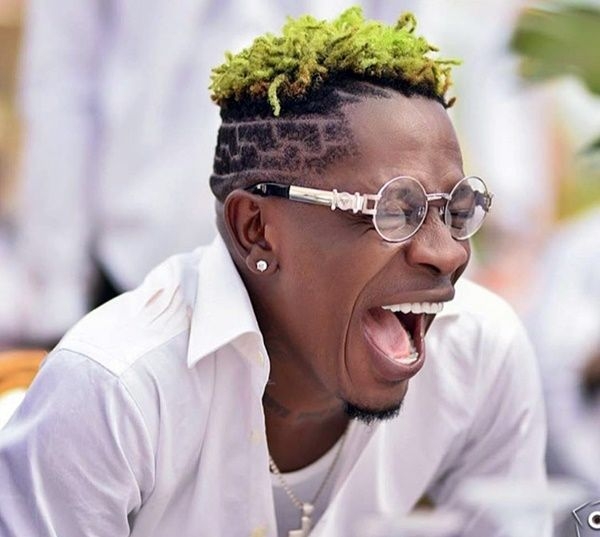 Opposition MP Ras Mubarak has said the Ghana Exim Bank has not been transparent and accountable as far as its GHS2 million payment to Shatta Wale is concerned.

It emerged at the Public Accounts Committee hearing on Wednesday, 9 September 2020, that the dancehall artiste was paid the amount to serve as a brand ambassador for the bank.

Mr Mubarak, who first raised the issue at the Public Accounts Committee hearing, told Nana Ama Agyarko on Accra100.5FM’s mid-day news on Thursday, 10 September 2020 that there are many question marks on the deal.

He wondered if the vendor that was contracted by the bank to search for the brand ambassadors, went through the procurement process.

“I’m surprised and baffled that Ghana Exim Bank could give the country’s money to a few people in that manner”, the Kumbungu MP said.

In his view, the claims by the management of the bank that they outsourced the brand ambassadorial contract and, so, do not have answers to the numerous questions being raised about the transaction, “clearly shows that there is no accountability”.

“As a responsible organisation, we expect you to say that in the area of branding Ghana Exim Bank, we spent this amount but you are not ready to tell Ghanaians how much you spent in total in the area of branding and you also don’t have answers concerning the questions being asked about the vendor’s contract”, Mr Mubarak bemoaned.

To him, the contract “absolutely didn’t go through the procurement.”

He also said he has not seen any brand ambassadorial work done for the bank by Shatta Wale to convince himself that the artiste was worth that amount of taxpayers’ money.

“We cannot continue to give public funds out like that”, Mr Mubarak said.

When the bank appeared before the Committee on Wednesday, its Deputy Chief Executive Officer (CEO) of Finance, Mr Kwame Adu Darkwa, said he was not aware that any such cheque was signed for Shatta Wale.

According to him, such a cheque would have passed through his desk had there been one.

Mr Adu-Darkwa also said the bank contracted a media consultancy firm to headhunt the brand ambassadors and, so, no direct payments were made to them by Ghana Exim Bank.

“You will be surprised how brand ambassadors can be good for promoting a particular sector”, he said, adding: “Sometimes, what needs to be done is that if you have done incredible work, it will be good for people to know what their options are, and having a good brand ambassador to do that makes sense.”