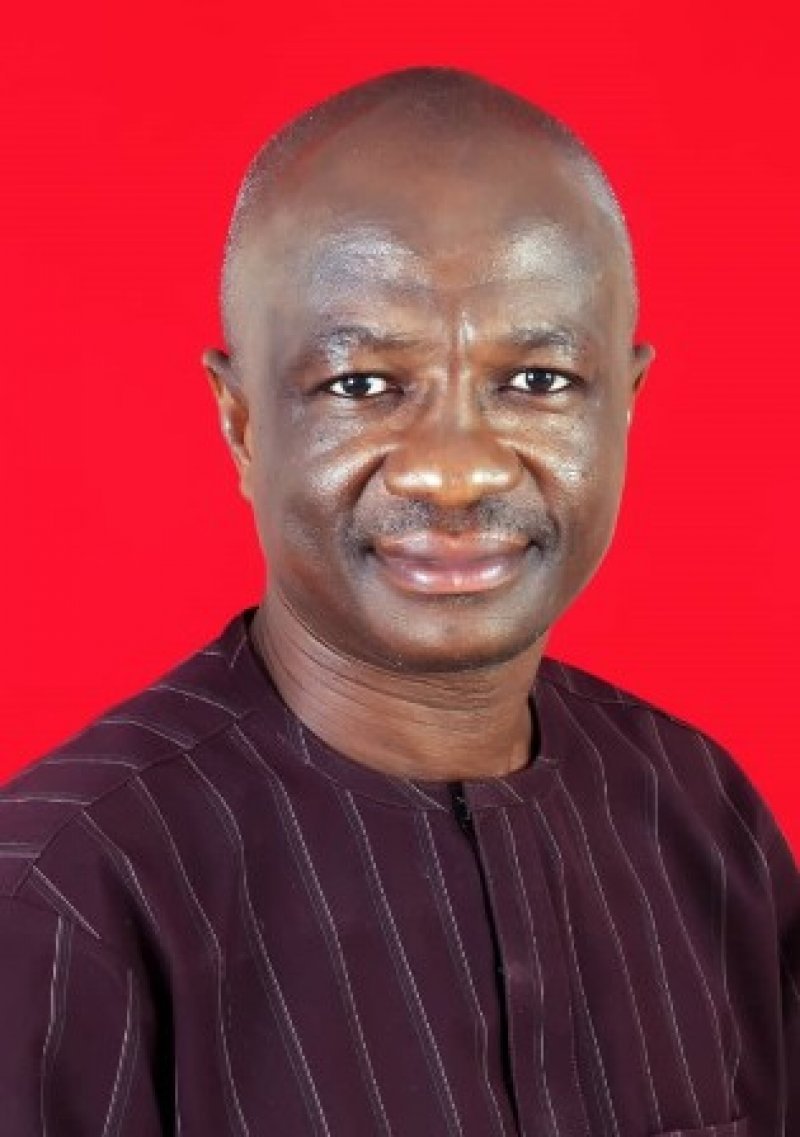 Mr Abdulai Abanga, Member of Parliament (MP) for Binduri Constituency said, “I was surprised when message got to me that I was the only New Patriotic Party (NPP) Candidate in the Upper East Region who won”.

In an interview with the Ghana News Agency (GNA) in Accra on Thursday, Mr. Abanga said that in the seventh Parliament the NPP had three MPs from the Upper East Region but that didn’t happened in the eighth Parliament, “we dropped to only one.

“In the seventh Parliament we had Navrongo Central, Bawku West and Tempane Constituencies but in this eighth Parliament the table has turned down.

“For now I am more or less representing the people of Upper East on the side of Government, as the other MPs from other constituencies are coming from the National Democratic Congress (NDC).

Mr. Abanga, claimed that he had a difficult task ahead of him as the only NPP MP in the Region and so he would try his possible best to make his Region proud.

“Is not going to be easy as the only NPP MP for the Region. I also have to try as much as possible to visit various places so that I can be appraise with what is happing there and then I can speak for them if I have to speak for them.”

Commenting on his relationship with the NDC MPs from the Upper East Region, Mr. Abanga described it as cordial.

“But there is no doubt that I have a good relationship with other MPs even though they come from other Party and I know all of them are people who are interested in development for their communities, so working together with those MPs I am sure that together we will push for the development of the Region,” he said.