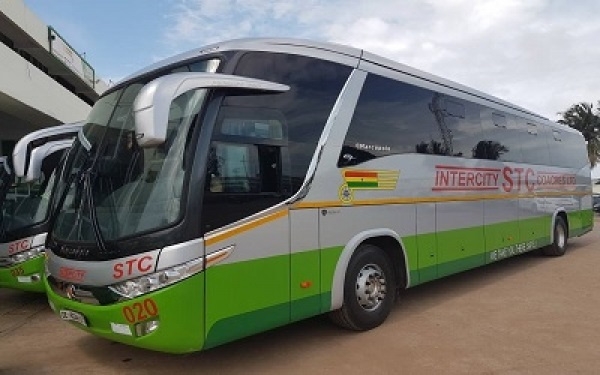 After accepting a GFA proposal for a symbiotic relationship, the management of Intercity STC offered a 50% cut on all referee travels for the forthcoming season.

“As part of my mission statement, I indicated that the FA needs to make some contact with the transport companies in the country. So, before I assumed office, the FA had started working on it,” Kotey said.

According to him, GFA ExCo member Nana Oduro Sarfo was the pioneer behind the agreement led by the President, Kurt E. S. Okraku and other executive members.

Alex Kotey further enumerated the expectant impact of this agreement on the performance of referees in the 2020/2021 season.

This deal will ensure that the referees have a reduced cost burden while commuting to the games for the coming seasons.