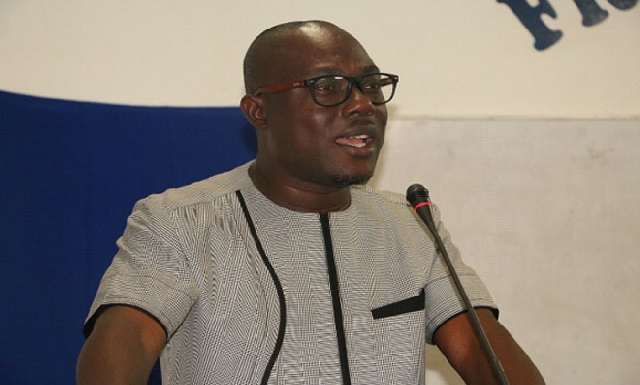 A six-month study, spanning January to June 2020, involving some 315 respondents purposively sampled among supporters of both the governing New Patriotic Party (NPP) and the biggest opposition party, the National Democratic Congress (NDC), has shown that supporters of both parties are intolerant.

The study, undertaken by Professor Ransford Gyampo of the Department of Political Science, University of Ghana, was aimed at contributing to the survival of multiparty democracy through the institutionalisation of political tolerance among political parties and their support base.

According to Prof Gyampo, when the NDC was in government, some of its young appointees and core supporters were described by the party’s founder, Jerry Rawlings as “babies with sharp teeth” to depict the height of intolerance among them.

Prof Gyampo noted that the support base of the NPP, is also guilty of the same crime of political intolerance.

He added that his research shows that the support base of the two parties are intolerant, not only when their political parties are in power, but even in opposition.

Professor Gyampo told Classfmonline.com he intends to publish the research paper as a journal article in a scholarly journal.

“The sad reality is that some NPP apparatchiks are intolerant. But some NDC apparatchiks are also not tolerant, even in opposition. Those seeking to maintain power must know how to tame the arrogance of power and be tolerant of dissent. Those who seek power must also know how to comport themselves, to show a clear difference between what is there, and the alternative. It is boring to continue to see the two main parties as the same, in terms of their respective abilities to be tolerant. Let there be difference if any of them is to be taken seriously by discerning election king-makers,” he stated.