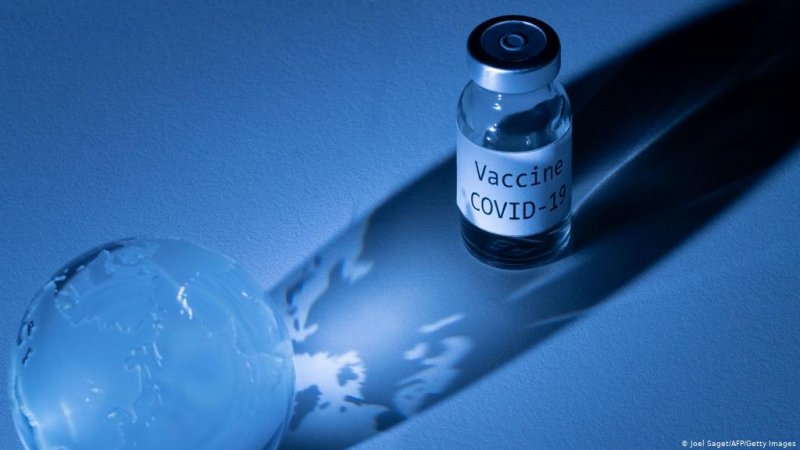 Italy’s new government wants to accelerate the pace of vaccination against Covid-19 and is therefore looking into producing vaccines domestically.

The president of the pharmaceutical association Farmindustria, Massimo Scaccabarozzi, told newspaper La Stampa on Tuesday that Italian companies were potentially capable of producing the approved medicines. However, he said, there were many things to consider, and it would take months of preparation.

The new head of government in Rome, Mario Draghi, had declared the vaccination campaign a priority in his first government statement last week.

The Farmindustria president has been invited to meet the minister of economic development, Giancarlo Giorgetti, on Thursday for talks on national vaccine production. “Even if we found the necessary bioreactors, it would take four to six months from the moment they are activated to get the vaccines,” Scaccabarozzi said.

Moreover, he said, he was not sure whether the pressure for more doses would then still be as high as it is now. Nevertheless, a national plan would make sense, also “in view of other epidemics.”

Newspaper La Repubblica pointed out that doses produced in Italy would not automatically be given to people in the country, but might have to be distributed more widely in Europe.

In Italy, which has a population of 60 million, around 3.6 million vaccine doses against Covid-19 have been administered so far.