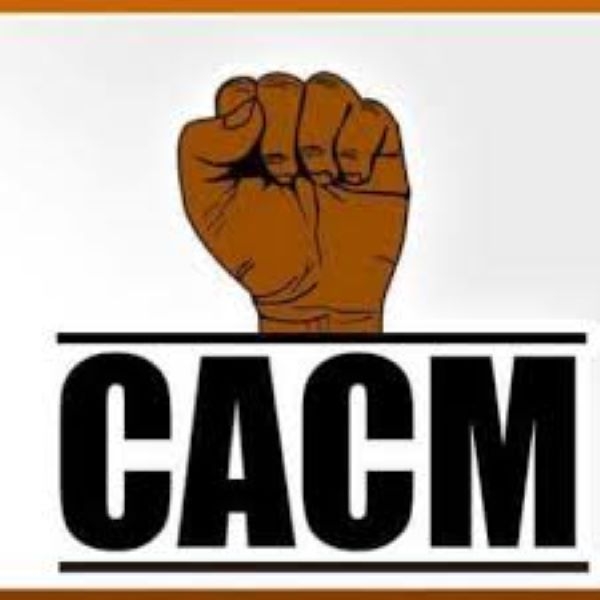 Mr Mahama said should he win the 7 December 2020 polls, he will pay all funds due the customers.

Speaking at an event in Accra to outdoor Prof Naana Jane Opoku-Agyemang as his running mate, the flag bearer of the NDC said: “My heart goes out to the many who have been affected by this Government’s unjustifiable collapse of Ghanaian-owned financial institutions”.

“It is heart-wrenching to hear government officials justify the huge amounts it is spending to manage the impact of the collapse, now put at 21 billion Ghana cedis”, he bemoaned.

He pledged “on behalf of the NDC that we shall pay within one year all who have funds locked up with the collapsed financial institutions. Within one year. I promise!”

“We shall not put up any long-term payment plans that will further worsen the living conditions of the victims.

“As has been introduced in other economies, the next NDC Administration will establish a Financial Services Authority that will be responsible for ensuring that consumer financial markets work for consumers, providers and the economy as a whole.”

“The Authority will oversee all financial products and services that are offered to consumers, and will effectively and efficiently prevent and stop the challenges that have confronted customers of Menzgold, DKM among others.

“We will restore Ghanaian indigenous investment in the banking and financial sector through a tiered banking structure in order to restore viable credit sources for Ghanaian SMEs. We will make amends for those whose businesses were collapsed due to political victimisation”, the former President said.

Also, Mr Mahama said: “We will send all contractors with valid contracts who have been sitting at home for 4 years without being paid for legitimate work done for government back to site”.

“We will make immediate arrangements to pay them their hard-earned monies deliberately withheld by the Nana Addo administration due to politics”.

In a statement issued by the coalition in Kumasi, Takoradi and Accra, its leadership noted that ever since Mr Mahama “indicated that when he wins power he shall pay customers of collapsed financial institutions and this include Menzgold customers in 2021, some people are making frantic efforts to distort the fact and are questioning why taxpayers’ money should be used to pay Menzgold customers”.

The coalition said the Securities and Industry Act 929, section 123 of 2016 mandates the government to pay Menzgold customers, saying: “This government has failed to act.”

It also demanded the whereabouts of “the frozen assets of NAM1 by an EOCO court order obtained on 29 January 2019”.

The group also says “if NAM1 was operating an illegal business”, then why is allowed to walk “around freely with armed state security?”

The coalition urged anybody who “feels strongly” that they have a case against the payment of Menzgold customers from the taxpayers’ money or the consolidated fund, to come out and make it known.

It also described the government’s refusal to pay customers of Menzgold as “deliberate and unacceptable.”

The coalition said the promise by Mr Mahama to pay the customers will “end the needless deaths” among its customers.

It also encouraged its members to “go and register” in the on-going nationwide voter registration exercise “so that they can vote” to make Mr Mahama’s promise a reality.