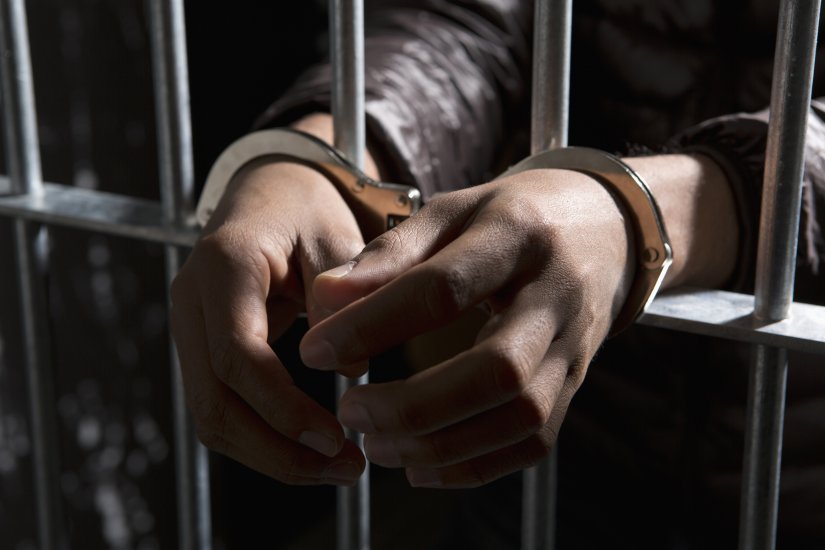 Dennis Wyman faces two counts of assault with a deadly weapon and one count of hit-and-run driving resulting in serious injury to another person, with the special allegation that the alleged crimes were hate crimes, according to the Los Angeles County district attorney’s office.

The charges stem from a June 29 incident when, authorities say, Wyman began yelling racial insults at a group of Black people in the parking lot of the Staybridge Suites at 19901 Prairie Ave.

According to the Torrance Police Department, Wyman got in his vehicle and drove toward the group.

The father of one of the people in the group arrived soon after, and Wyman continued his verbal barrage, later striking the man with his car before fleeing the scene, prosecutors said.

The victim, 50, suffered injuries to his lower extremities and was taken to a hospital for treatment, authorities said.

Police later identified Wyman as the driver and arrested him last week. He remains in custody and is due in court for arraignment Tuesday.

If convicted as charged, Wyman faces up to 12 years in state prison.